Foundr Magazine publishes in-depth interviews with the world’s greatest entrepreneurs. Our articles highlight key takeaways from each month’s cover feature. We talked with Justin Brown, creator of Primal Video, about why it’s not too late to start and grow a YouTube channel. Read excerpts from that in-depth conversation below. To read more, subscribe to the magazine.

Justin Brown says it’s not too late for YouTube.

The founder of Primal Video, a video strategy YouTube channel with 1.31 million subscribers, believes you can still start and grow a successful YouTube channel.

“There’s no other platform that’s going give you the consistent views for years after like YouTube can,” Brown says.

Brown and his brother Mike first started their YouTube channel as a tool to bring organic traffic to their video business. Then, in 2016, they began to take things seriously and build a channel focused on helping people solve problems. Five years later, they grew their channel to break the 1 million subscribers mark.

But Brown isn’t keeping his strategies a secret. Primal Video’s mission is to go beyond the basics of video production and show how creators can scale their content on YouTube to help drive results for their business or brand.

Beyond anticipating your audience’s questions, Brown says to make the content you want. It seems obvious, but after six years of producing videos, he says he’ll lose creative steam if he’s not passionate about an idea.

Brown batch produces videos, which allows him to capitalize on creative momentum and free up time to work on adding more value to their audience. And YouTube is making it easier to interact with audiences through Community feeds and livestreams.

“If you’re just starting out, do your best to try and answer as many comments and ask questions. Get people to engage with your content—it’s gonna help them, but it’s also gonna help YouTube see that people aren’t just sitting back watching your content,” Brown says.

This YouTube flywheel creates momentum for a channel. If you make content people are looking for and interact with the audience, you’ll get ideas for new content from the audience. As a result, YouTube will promote your videos to people looking for your ideas. From there, the wheel continues to spin.

How to GROW Your YouTube Channel from ZERO! (9 PROVEN TIPS)

“The best time to start was yesterday,” Brown says.

“The second best time is today.”

Brown says the company has made every mistake since starting the channel. One of the biggest mistakes he made, and he sees others make, is burying the lede.

“No one cares who you are,” Brown says. “Is this guy […] going to answer the pain or problem that I clicked on?”

Brown suggests that creators should tell the audience up front what value they’re getting in the video instead of spending precious seconds with fancy graphics and a personal intro. For example, in a video about iPhone editing apps, Brown would start the video like this: “I’m gonna share with you the top five video editing apps on iPhone so you can work out which is the best one for you.”

Now, the audience knows exactly what will be in the video (five editing apps), the use case (iPhone), and what it will solve (the best one for you). Brown says that 96 percent of their views come from nonsubscribers, so they have to treat every video like nobody knows who’s on camera.

A simple hack for beginners trying to find topics with high search intent is simply typing in the YouTube search bar. Instinctively, you might think your video should be titled “iPhone video editing software,” but after typing in the search bar, the word “app” appears first. But the messaging in your video must match your title’s keyword research. Similarly, your thumbnail needs to be catchy, clear, and consistent with the content.

“The other part of this is you should test because what’s working for you with one particular video could be totally different with what’s working on the next video,” Brown says. He recommends using tools like TubeBuddy to A/B test and not being afraid to try something new, even if making a thumbnail of your face makes you feel silly.

“So this is where we have no ties,” Brown says. “Our goal is to create something clickable.” 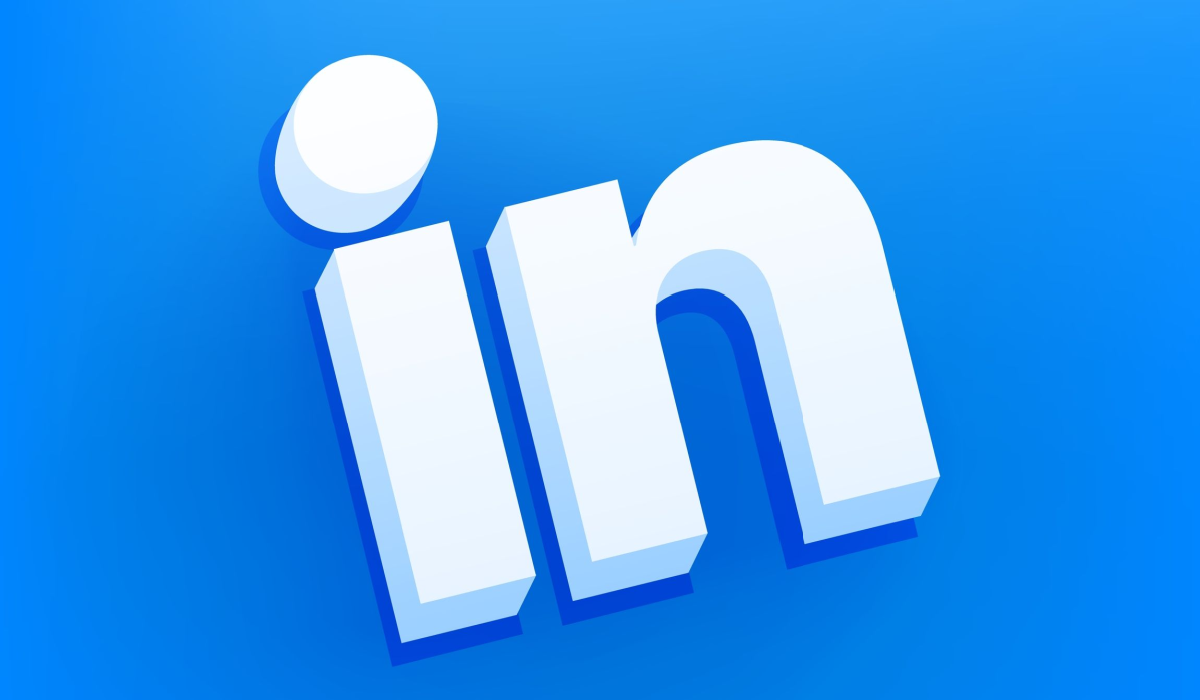 How to Increase Conversion Rate on Social Media in 2022 How to Set Up Instagram Shopping and Increase Sales Reels vs TikTok: Which Is the Best Platform for Your Business?