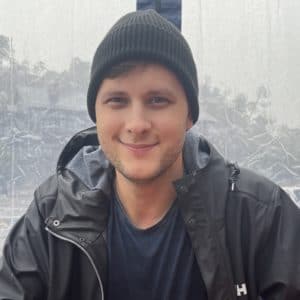 Foundr Magazine publishes in-depth interviews with the world’s greatest entrepreneurs. Our articles highlight key takeaways from each month’s cover feature. We talked with Bill Smith, founder of Shipt and Landing, about starting, scaling, and exiting three businesses by age 40. To read more, subscribe to the magazine.

Over the last 15 years, Smith started, built, and sold three companies. He sold his previous business, grocery delivery service Shipt, to Target in 2018 for half a billion dollars. But Smith didn’t rest on his success. The same year he exited Shipt, he started Landing, a flexible and furnished rental apartment service.

So what’s next for this wunderkind turned startup mogul?

The answer goes back to a fateful meeting in his high school counselor’s office.

Smith asked for a briefcase on his fifth birthday, and it’s been all business since.

“I never really loved school,” Smith says. “I always wanted to be in business.”

When he was in high school, Smith started selling Nextel cellphones, generating up to $6,000 per month in revenue.

“Without telling my parents, I leased an office space at 16 years old for this little business I had,” Smith says.

Eventually, he stopped showing up to school, instead focusing on growing his business. The school took notice and arranged a meeting with Smith, his parents, and the guidance counselor.

When Smith’s extracurriculars came to the surface, the guidance counselor offered some bizarre wisdom to his concerned parents.

“They said, ‘We’re not worried about Bill. He’s gonna be just fine.’ Which was probably not what you’d normally hear from a school counselor,'” Smith says.

It took time for his father to come around, but eventually, he became Smith’s first investor.

“He kind of flipped,” Smith says. “I ended up partnering with my dad on my first company, and he’s invested in everything I’ve done since.”

After expanding the cellphone company to multiple locations, he sold for a small exit and started building his next business.

In 2009, Smith went to a prepaid technology conference and met a software developer. He peppered him with questions about all things prepay. The experience inspired him to start Insight Card Services, a reloadable prepaid credit card company.

“I’m very curious about business, and the way I learn is I find people and ask a million questions,” Smith says. “I’ve been that way as a kid and still am today.”

Smith started building his team through his learnings, and Insight took off.

“There’s a lot of trial and error in building a business,” Smith says. At 20 years old, Smith wasn’t slinging cellphones after school. Instead, he was leading a full-fledged business with teams of employees.

He admits he was just a kid then and didn’t have an MBA like other executives and founders. Instead, he had to learn management, executive decision-making, and financial planning while on the job. Smith says that although he made plenty of mistakes, he quickly realized that the most critical part of business is people.

“I figured out that the key to success was getting the right people on board, treating them really well, and getting them bought into the vision.”

“And that’s been the key to all my success,” Smith says.

A few years into building Insight, Smith attended another conference that changed his business trajectory.

Building an Empire During the 2008 Recession | Kendra Scott's Story

Smith was at a trade show booth when Steve Streit, the CEO of Green Dot and Insight’s main competitor, walked up and introduced himself.

“He said, ‘We’ve heard about you, and I’d love to talk with you sometime. Do you want to come to my suite and meet with me this afternoon?'” Smith says.

Inside Green Dot’s hotel suite, Streit abruptly made an offer to buy out Insight. Smith didn’t answer immediately, but after a few months of back and forth, he accepted an offer to sell his second business at age 24.

“When selling a company, there needs to be a lot of trust on both sides,” Smith says.

“I’ll tell people the good, the bad, and the ugly up front. And I found that I’ve built a lot of trust that way.”

Smith says buying and selling a company is more than just backroom handshakes. It involves team members on both sides of the relationship. That’s why Smith brings people in as investors and partners and carries them from business to business.

Streit became one of those partners for Smith. The two are still friends today, and Streit served on the board of Smith’s next business following Insight.

Smith was a business up-and-comer when he sold his second company, but his next idea would launch him into stardom.

Shipt came from Smith’s approach to proving a business. Ideas regularly hit him, and he keeps a list written down so he doesn’t become overly obsessed with the concept.

“I have to get that out of my head so I can focus on what’s in front of me,” Smith says.

Once he narrows in on an idea, he thinks about the problem he’s trying to solve. For Shipt, Smith focused on the time and energy it takes people to go to the grocery store.

Next is the solution.

“I think about the idea at a transactional level,” Smith says. “So I think about what are the 10 steps to get that product delivered.”

“Once I decide on something, I want to build the first version of it as fast as I possibly can so that I can prove whether or not there’s anything there,” Smith says. “You really don’t know until you start, and that’s why I encourage entrepreneurs that are thinking about starting businesses to get out there and go.”

Through asking questions and collecting data, Smith discovered that the average transaction at a grocery store at the time was between $40 and $50. Smith remembers an Excel spreadsheet where he used that cost range to calculate the unit economics of Shipt, which included shopping cart averages, delivery costs, and transaction fees.

“You can spend all the time writing up these business plans, but it’s all garbage until you actually get out there and figure out what people want.”

Smith’s original vision for Shipt was same-day delivery for online Target customers who would select it as an add-on at checkout. He built an early version of the platform and started reaching out to retailers.

“You can imagine they were thinking, ‘Who are you? You’re just a guy from Birmingham, Alabama. You’re not going to be able to do this,’” Smith says.

He decided to go direct-to-consumer to build a swell of demand that retailers couldn’t say “no” to. Unfortunately, their first version was “really clunky,” according to Smith, because it required consumers to order curbside delivery and make another transaction through Shipt to pick up that order.

“I thought I was going to have to shut the company down,” Smith says.

During a toddler tantrum-filled trip to the grocery store with his family, Smith had a moment of clarity: focus Shipt’s entire model around delivery. Instead of an extra step in the ordering process, Shipt would empower their “shoppers” to execute the experience from start to finish.

He went to work Monday morning and gathered his team of 10 employees to pitch his Hail Mary concept for Shipt.

“I said, ‘Look, this idea is not working. I think grocery delivery could work, but I’m not sure. But if you’re in it with me, let’s go and do it. If not, then you’re free to leave,'” Smith says.

Everybody stayed on board, and Smith focused everything on proving demand.

“As an entrepreneur, […] everybody tells you your idea is awesome,” Smith says.

“If people get out their credit card and pay you money, that’s real proof of demand.”

He spent $1,000 to make a mock-up promo video of what the Shipt app would look like and started a crowdfunding campaign. 1,000 people signed up in three weeks, and that’s when Smith knew they were onto something.

“It just exploded overnight. We had more orders than we could deliver,” Smith says.

Shipt scaled quickly across the United States, and they would launch based on the same 1,000 pre-membership mark that worked in Birmingham. He remembers working seven days a week and answering customer calls in the evening during this period.

“We would focus on places that had momentum,” Smith says. “We were doing $100 million in no time.”

“Anytime Amazon gets into a business, people tend to wig out,” Smith says.

Within two weeks, he got multiple calls from large retailers wanting to partner. Ironically, the retail business Smith first reached out to called him back, but this time they wanted Shipt.

In December 2017, Target acquired Shipt for $500 million. Part of the deal allotted that Shipt would remain an independent entity and stay headquartered in Smith’s hometown of Birmingham.

“Target was always my dream. I always wanted Target to work with us from Day One,” Smith says. “We felt like they were most aligned with our values.” 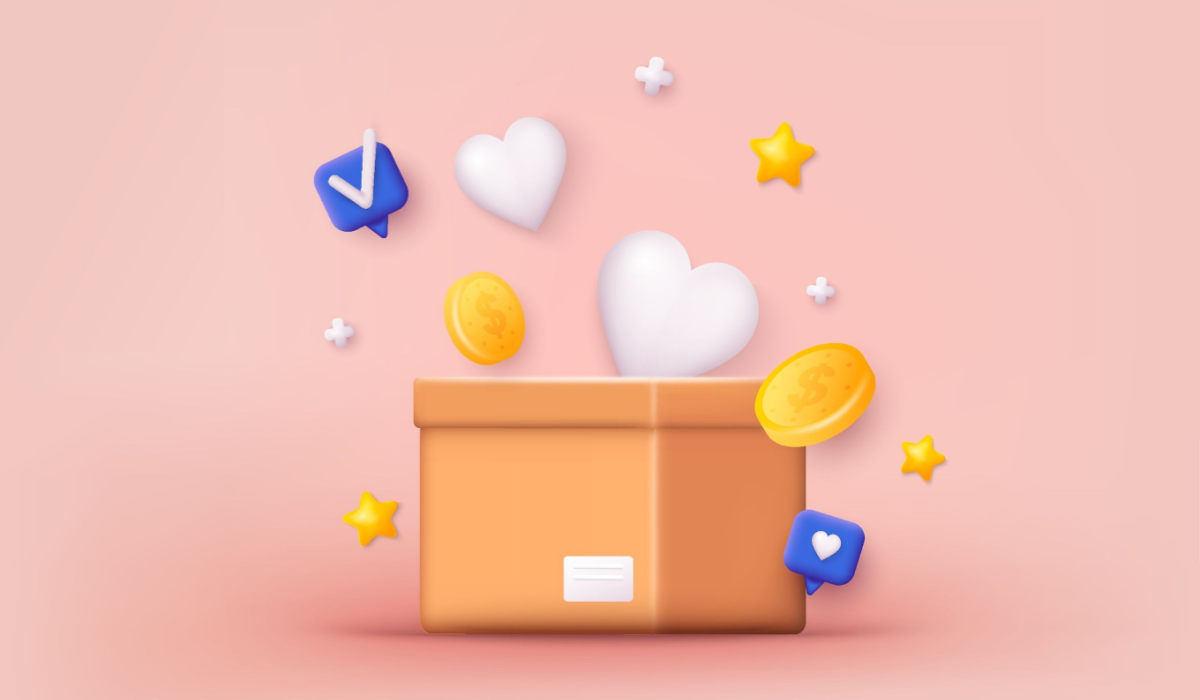 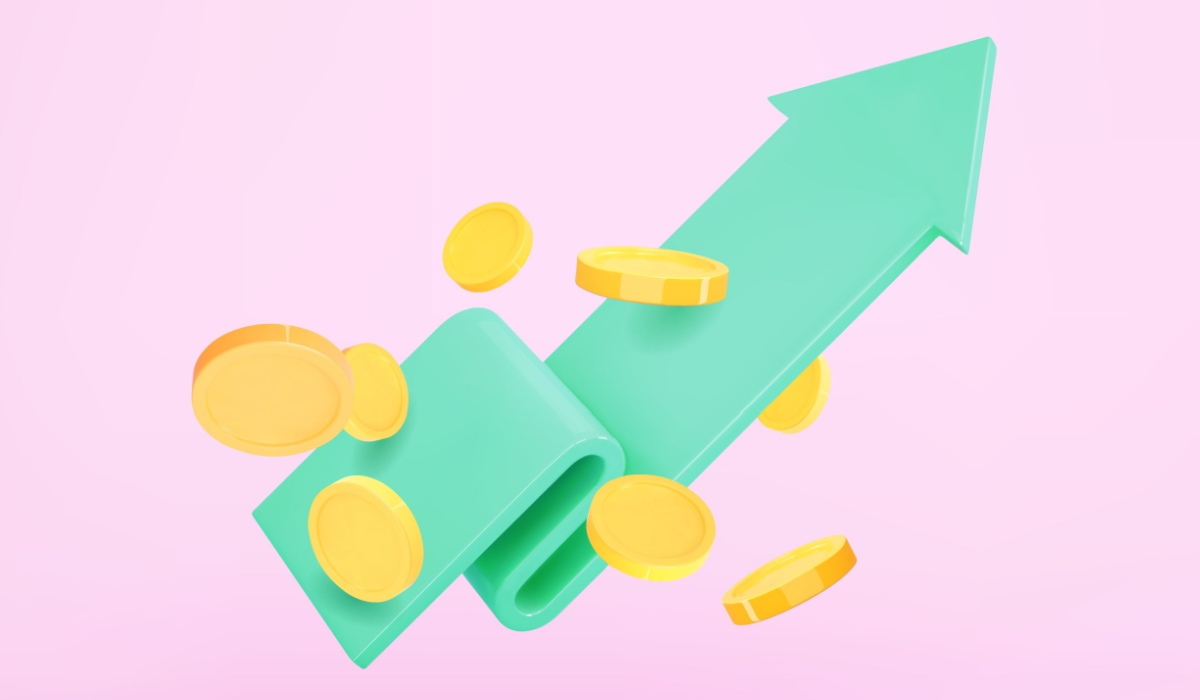 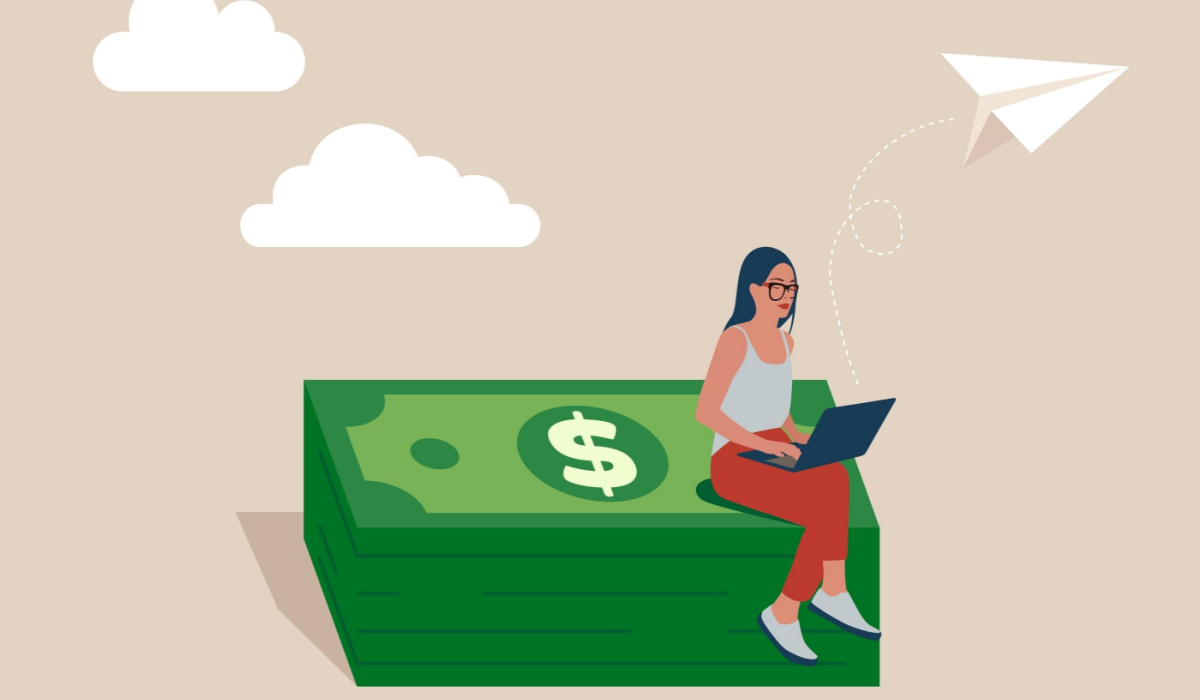