Why Kendra Scott Risked Everything on the Customer Experience — Exclusive Foundr Magazine publishes in-depth interviews with the world’s greatest entrepreneurs. Our articles highlight key takeaways from each month’s cover feature. We talked with Kendra Scott, founder of Kendra Scott Jewelry, about how she overcame failure and built her billion-dollar business centered on the customer experience. To read more, subscribe to the magazine.

It was 2008. Kendra Scott was sitting in a bank office in Austin, Texas, waiting for an appointment with the president.

Her luxury goods and jewelry business had become a household name in Austin based on its work in the community and disruption of the wholesale space. But overnight, her wholesalers’ phone numbers were discontinued, and the stores she’d partnered with closed their doors.

“All of my eggs were in that one basket,” Scott says. “It was a devastating time.”

Scott’s savings dried up, and her business was surviving on a line of credit due for repayment in less than six months. She went from investor to investor, but nobody wanted to talk.

“I was on the kitchen floor crying, thinking, ‘This is it,'” Scott says.

Today, Kendra Scott Jewelry is a billion-dollar retail business with more than 100 stores across the United States. Annually, the company hosts more than 10,000 fundraising and awareness events, volunteers more than 2,000 hours, and donates more than $4.5 million for local and national causes. Scott just published her book, Born to Shine, an entrepreneurial memoir where she shares leadership lessons from her successes and failures.

Her passion for community comes from two decades of business twists and turns. Much of that hinged on that fateful meeting with a bank president in Austin.

“The recession was the greatest gift wrapped in a yellow bow,” Scott says.

The president of the bank Scott pitched to was a woman and customer, and she listened to Scott’s plans to save the business. Being exclusively wholesale created distance between the Kendra Scott brand and its customers, but Scott knew she could reshape her business by moving to retail and creating a customer-centric jewelry experience.

“I need her to say ‘I need Kendra Scott’ when she walks into a department store.”

Scott’s enchantment with customer experience comes from her childhood in the little town of Kenosha, Wisconsin, where she dreamed of a career in fashion. Her aunt Joan was a fashion designer, and Scott would spend hours in her closet trying on dresses and jewelry and watching slideshows of her aunt’s trips to Paris, London, New York, and Milan.

“You could be anybody that you wanted to be. It really just transformed you,” Scott says. “I knew I wanted to be part of that industry.”

Scott started her first business, Hat Box, at 19. She says her idealism was the driving force behind the company. Her stepfather was going through chemotherapy at the time, and she noticed how hats could inspire patients suffering from hair loss.

With Hat Box, the goal was to make headwear that made women feel beautiful and comfortable. So Scott dropped out of college and opened a retail location, hoping Hat Box would one day be in cities across the country.

She wanted to change the world, but the world didn’t change with her.

Five years later, despite her tireless efforts, the store closed. She was a failed business owner and college dropout. What was next?

“At that moment when that store closed […] was the framework and foundation of my next thing that was going to work,” Scott says.

At Hat Box, Scott made jewelry and sold it as secondary merchandise. The products always sold out, but she never took jewelry seriously until her primary business failed and the requests kept coming from former customers.

Scott took her savings, a mere $500, and invested in supplies and materials. She started small, going door-to-door with her newborn baby in a carrier in one hand and a tea box full of jewelry in the other.

“I wasn’t out this time to change the word,” Scott says. “I was going to just try to be a great mom to my little baby, be in fashion again, which I loved, and try to help bring in income for our family.”

Demand for her jewelry kept growing, but she stayed cautious about going all-in on the business.

“I was afraid of what they would think,” Scott says.

“Having confidence after a failure is one of the biggest challenges for an entrepreneur.”

But the momentum kept growing for her products no matter how little she tried to project that she was back in the business world.

“It wasn’t myself that started telling people. It was my customers; it was my best friends; it was my family,” Scott says.

She realized she wasn’t a business failure with Hat Box—she was focusing on the wrong product. It gave her the confidence to do it better next time.

If You Build It

Scott’s father told her never to be intimidated by men in suits.

In 2005, the company was growing, but Scott struggled to find investors.

Scott says in those days before social media, venture capitalists in Austin primarily invested in technology, not luxury goods.

“Everyone kept telling me that you need an angel [investor],” Scott says. “And I was like, ‘Where do these angels hang out?'”

In a time before online investment resources, especially for female entrepreneurs, Scott was forced to pitch her business in boardrooms.

“I felt like they were just laughing at me in the face,” Scott says.

One of her mentors told her to stop wasting energy finding investors and instead build the best business possible.

She decided to focus on building the best business she could build and risked everything to make Kendra Scott Jewelry a success.

“People started to take notice, and I wasn’t calling them anymore,” Scott says.

Building an Empire During the 2008 Recession | Kendra Scott's Story

After three years of building Kendra Scott Jewelry into a successful business, Scott was on the brink of another failure.

The pressures of the recession and loss of wholesale business forced her to make a decision she never thought possible: she went back into retail.

Alongside her team, she built a business plan centered around the ideal experience they would want as a retail jewelry customer. They knew they had to be disruptive, so the stores would have a fully immersive experience, treating customers to cupcakes and Champagne while they watched their jewelry created in front of them.

“Something that you’re doing that is scary to someone else could be magic,” Scott says. “That shift, that ‘shake the snow globe’ moment, forced me and my team to have to think differently of how we were going to run the business.”

Shifting to retail in the middle of a recession didn’t scare away the bank president. She agreed to extend the line of credit. In return, Scott promised that her new model would pay back tenfold.

“Sometimes, just having the belief of other people around you gives you the strength you didn’t know you could have.”

Scott and her team moved their offices above their first retail location in Austin to ensure they were as close to the customer as possible.

“It was unlike any jewelry shopping experience that had ever existed,” Scott says. “It was like a nightclub.”

Lines started forming around the block as more and more customers pledged to the Kendra Scott experience. Stores opened in nearby Houston and Dallas. There was an undeniable fever of excitement around the brand.

“I would hear this roar of people, and laughter, and community, and I thought, ‘This is working,'” Scott says. 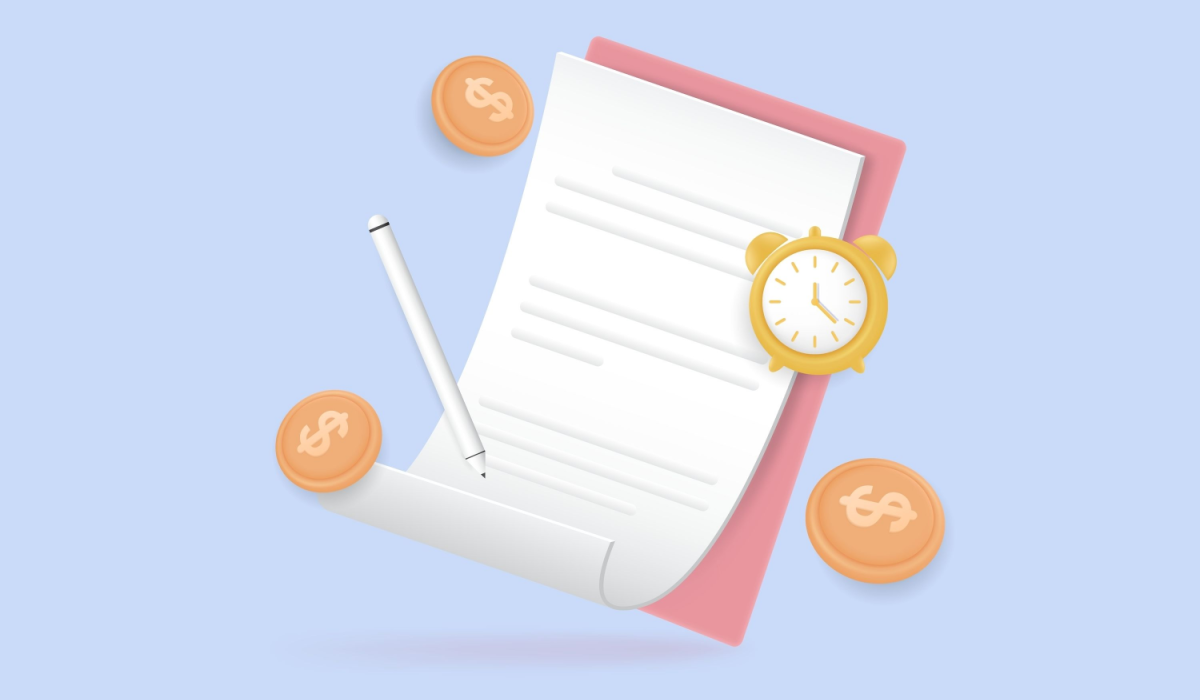 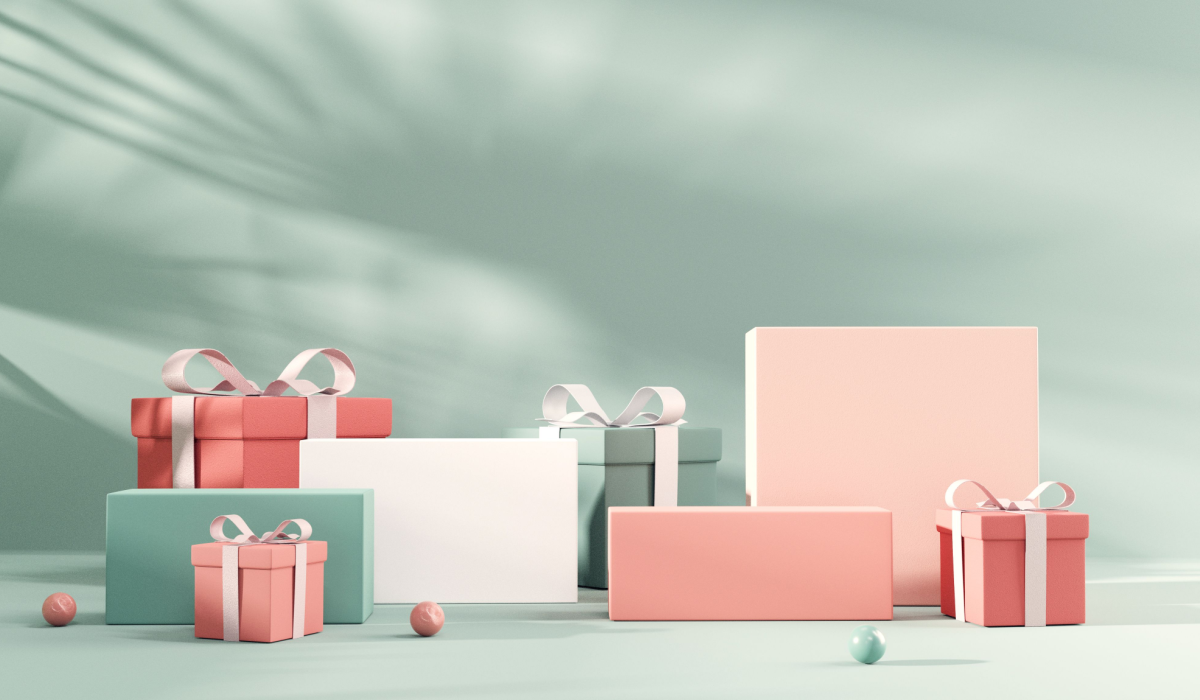