Lisa Bilyeu was raised in a traditional Greek Orthodox family. So when she married Tom Bilyeu in 2002, she was prepared to be the stay-at-home wife that she’d been groomed to be her entire life—and that’s exactly what she did for eight years.

But in 2010, everything changed. After trying to start multiple businesses and having nothing to show for it, her husband decided to change tracks and launch a protein bar company. He asked his wife to help out, and she agreed.

What started off as a supportive gesture to her husband eventually turned into Bilyeu discovering her true passion for entrepreneurship. She decided to go all-in on the company, with the full support of her husband, and they grew their business—now widely known as Quest Nutrition—from $0 to $1 billion in revenue in the span of five years when it sold in 2019.

Today, the Bilyeus are fulfilling their dream from their film school days of running a studio called Impact Theory. Together, they interview some of the greatest thinkers, doers, and creators of our time to create best-in-class entertainment and educational content.

But Bilyeu wants people to know her success didn’t happen overnight. Her entrepreneurial journey was a long one, and, along the way, she had to overcome countless obstacles—from potentially catastrophic business mistakes to facing her greatest fears head-on. But the thing that helped her push through? Radical confidence.

Read more: How “Podcast Princess” Hala Taha Turned Her Side Hustle into a Media Empire

3 Ways to Build Radical Confidence, According to Lisa Bilyeu

Bilyeu used to be terrified of public speaking. So when she accepted an offer to give a TED Talk in an effort to overcome her fear, she had to find ways to build her confidence. The first step was to be as prepared as she possibly could be.

“My favorite movie is The Karate Kid—wax on, wax off. So every day for a month, I was reading my speech out loud. I was practicing in front of Tom. I was filming and recording myself. So when I finally got on stage, I knew my stuff.”

2. Be intentional with your language

In addition to preparation, Bilyeu turns to certain rituals to keep her confidence high. One of her favorites is dressing for battle. “I use that language very purposely. When I think in superhero language, it makes me feel lighthearted. So now I’m not taking myself as seriously. That’s important.”

So any time she needed a motivation boost, Bilyeu would literally put on the accessories and clothing that made her feel confident. This included a pair of shoes that she calls her bad b**** boots.

3. Send yourself the right message

Bilyeu also has a Wonder Woman necklace that she puts on as part of the process of dressing for battle. While she was preparing for her TED Talk, she would give herself a pep talk every time she put it on and say, “You’ve got this. You’re a superhero.”

It may sound silly at first, but by repeating this message over and over again, she explains that she was sending herself a subliminal message. One that would be reinforced through this habit of repetition and put her in the right state of mind as she got ready to give her talk.

Sophia Lee is a freelancer fluent in the language of startups. She enjoys helping companies tell the story behind their brands through the power of content marketing, social media, and PR. 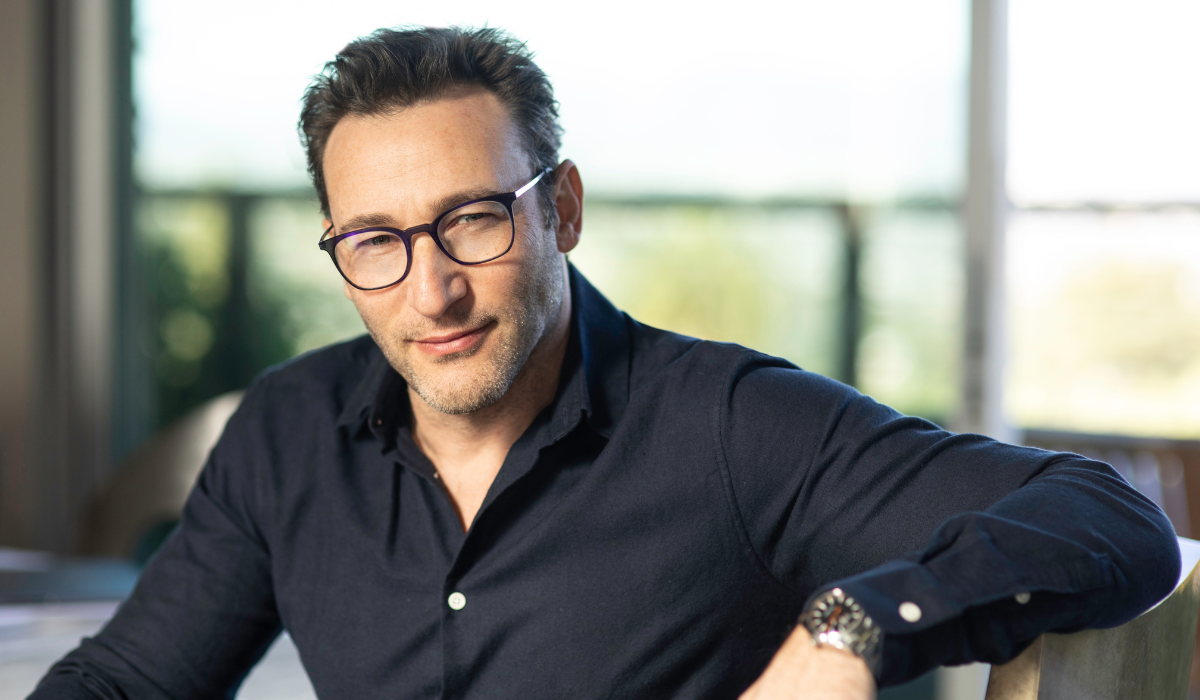 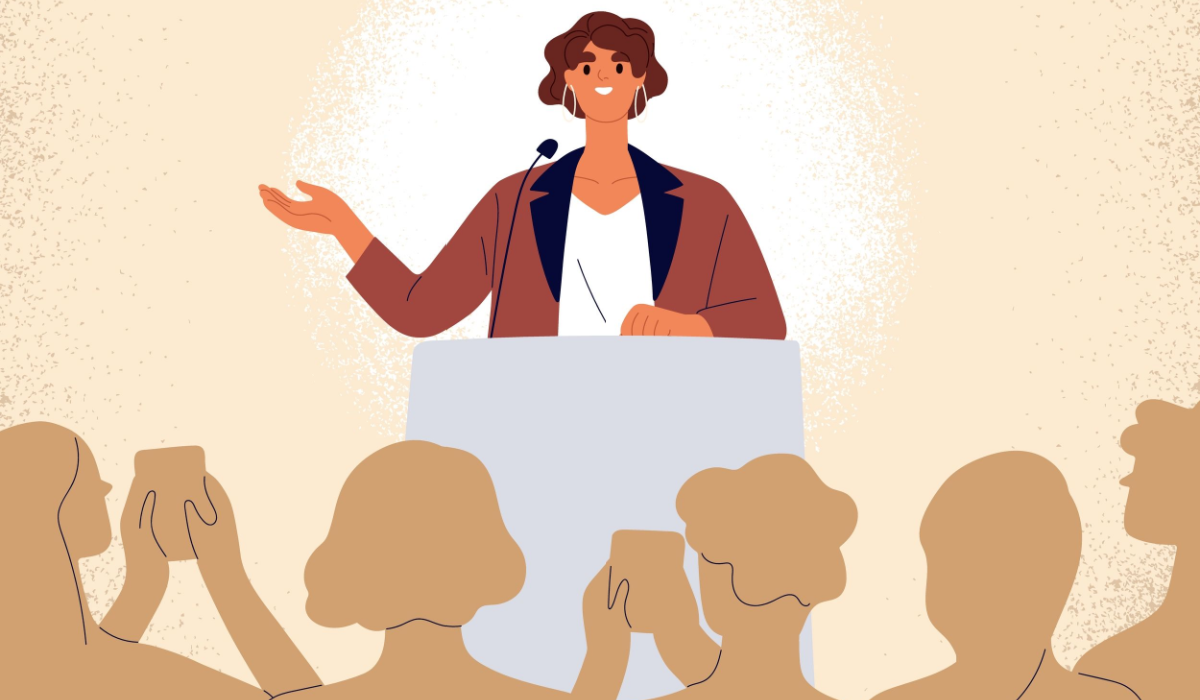 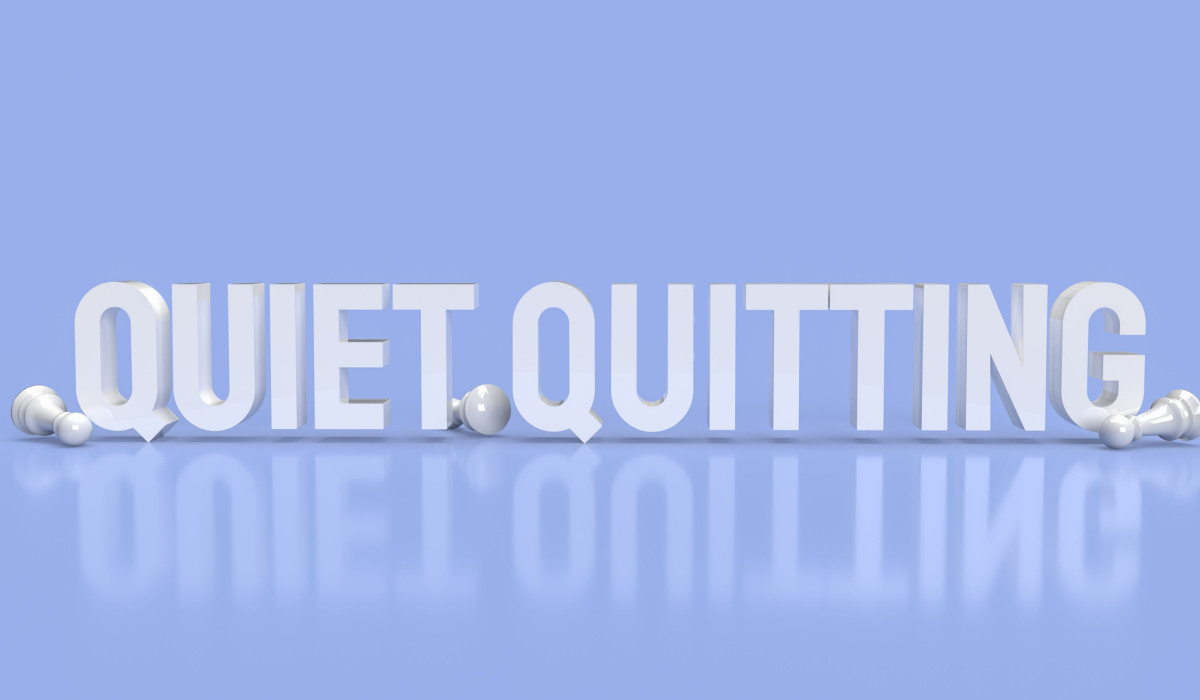 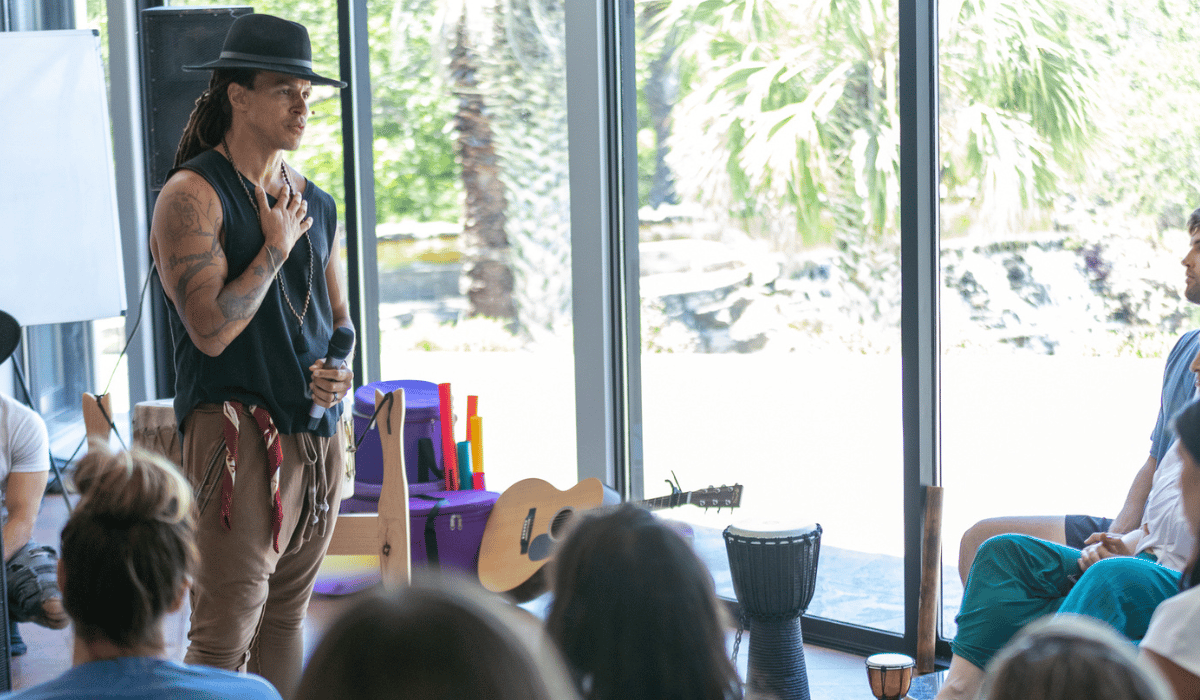