How Ed Mylett Built a Career Through Caring Foundr Magazine publishes in-depth interviews with the world’s greatest entrepreneurs. Our articles highlight key takeaways from each month’s cover feature. We talked with Ed Mylett, best-selling author and performance coach, about how he built his brand on reading people. To read more, subscribe to the magazine.

Just the other day, Ed Mylett stepped into an Uber with his wife and did something unexpected, at least for the driver: He asked the driver to tell his story.

The driver was a refugee from Lebanon with three children at Harvard, Yale, and Stanford. And in the three years he’d been driving, no one had ever asked him a question like that.

Mylett listened attentively, a habit he has cultivated over many years. And at the end, he thanked the man for his story.

Mylett, an entrepreneur, best-selling author, performance coach, and speaker, has landed on the Forbes 50 Wealthiest Under 50 List and was recognized as one of the wealthiest self-made people in the world in his 30s, although he would tell you that he’s “team-made.”

He has his hand in a number of ventures, including food, health and fitness, real estate, YouTube videos, and a social media empire. And he has also published two books: #Maxout Your Life and, recently, The Power of One More.

But he still has time to hear a good story. In fact, it’s one of the pillars of his success: taking the time to be present and care about people.

Building a Career by Caring

Mylett can almost always tell you what you need.

“What I am pretty good at doing, and I’m right 95 percent of the time, is I can distill what [your] needs are,” he says. “Is it certainty? Is it love? Or connection? Is it significance and recognition? Is it growth? Or is it contribution?”

He can also tell where your strengths lie and tease them out within five minutes of beginning a conversation.

Reading people. It’s a skill he developed at an early age when he learned to read the moods of his alcoholic father.

“And I could read my daddy at five.”

He recalls that he could tell by the slightest gesture whether he was dealing with a sober father or a drunk one. “And then my second skill would kick in—my ability to persuade.”

He would take his father by the hand and move him through the house, telling him about his day at school and distracting him.

When Mylett was 15, his father got sober for good. That was a turning point for him. He asked his father if he was going to stay sober. His dad simply said, “I don’t know. I’m just not going to drink for one more day.”

That one more day philosophy stuck with him.

It was his father who got him his first job as a counselor at a youth center for teenage boys, a job that would shape everything Mylett did from then on.

Many bios about Mylett cite his work in the financial sector as the beginning of his career. But Mylett would tell you it actually started at the orphanage.

“What I learned was a lesson I’ve carried through my whole business career,” he says. “Those boys wanted someone to love them, care about them. And here’s the big hook— believe in them, and then just show them how to live better. … And I took those same beliefs with adults in business that everybody that was a client of mine or worked with me wanted someone to love them, care about them, believe in them, and show them how to do better. And so, ironically, my career started at an orphanage.”

Mylett keeps more than 17 companies going by handpicking leaders who exhibit the same qualities he expects of himself: caring about people and caring about the mission.

First, he expects his leaders to care as much about his employees as he does.

“When I interview someone to come to work with me, I always say, ‘Listen—at the end of the day, here’s what I want for you. I’m going to love you. I care about you and believe in you. We’re going to show you how to do better. What the bottom line is, you’re gonna be happy you [came to work for me].’”

Second, he wants a leader who exhibits candor.

“I think it’s OK to go to folks and say, ‘Guys, we’re having a tough time right now. These things need to improve, but let me tell you where we’re going.’”

Next, they should be cause-oriented leaders—evangelists who can get people behind their aspirations. They do that, first of all, by making people believe that they truly believe in the mission.

And they have to be good at identifying enemies. That is, there must be something the company or product is up against, something through which it must persevere.

Finally, leaders and successful entrepreneurs have to remember they’re not selling a product. They’re selling happiness.

Mylett points to McDonald’s as a key example.

“They somehow got people to link happiness to fast food. Their mascot is a clown. What does a clown have to do with food? Absolutely nothing. But they learned the linkage. Their No. 1 selling meal? A Happy Meal.”

But what it all boils down to for Mylett is taking the time to really be present for people, whether that’s employees, clients, customers, or even yourself, and to be intentional in your interactions. Ruining the Myth of “How to Become a Leader” Books Best Business Books to Read in 2023 (Recommended by Business Leaders) How to Make Workplace Wellness a Priority in Your Business 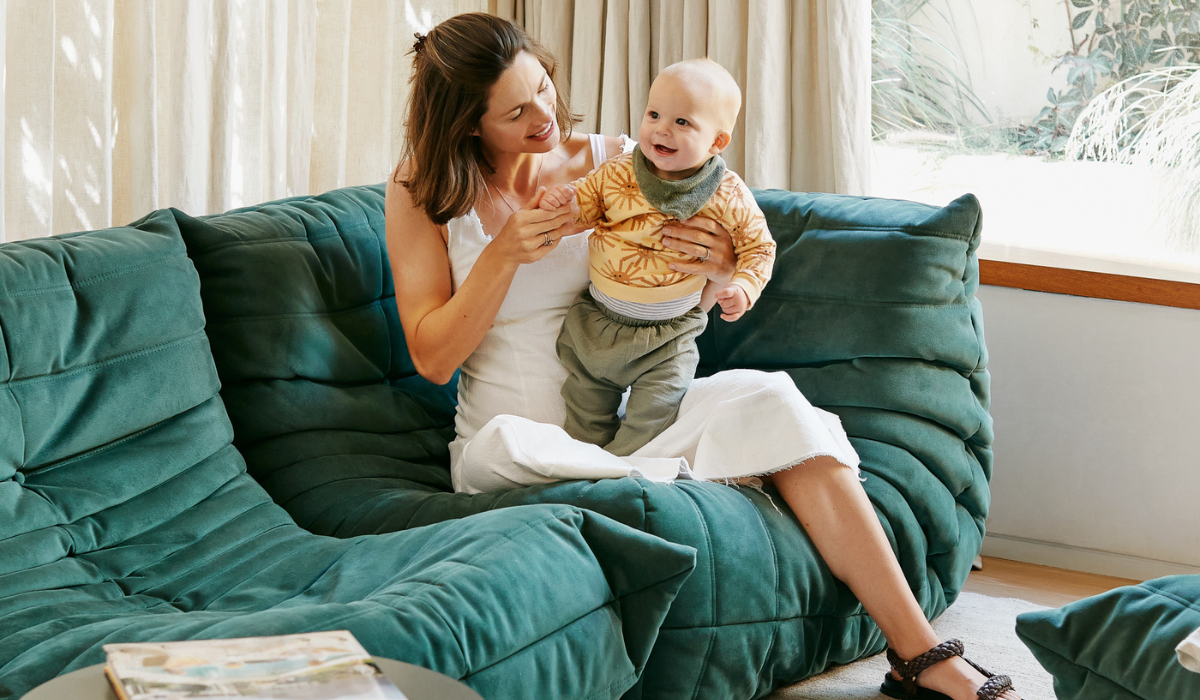 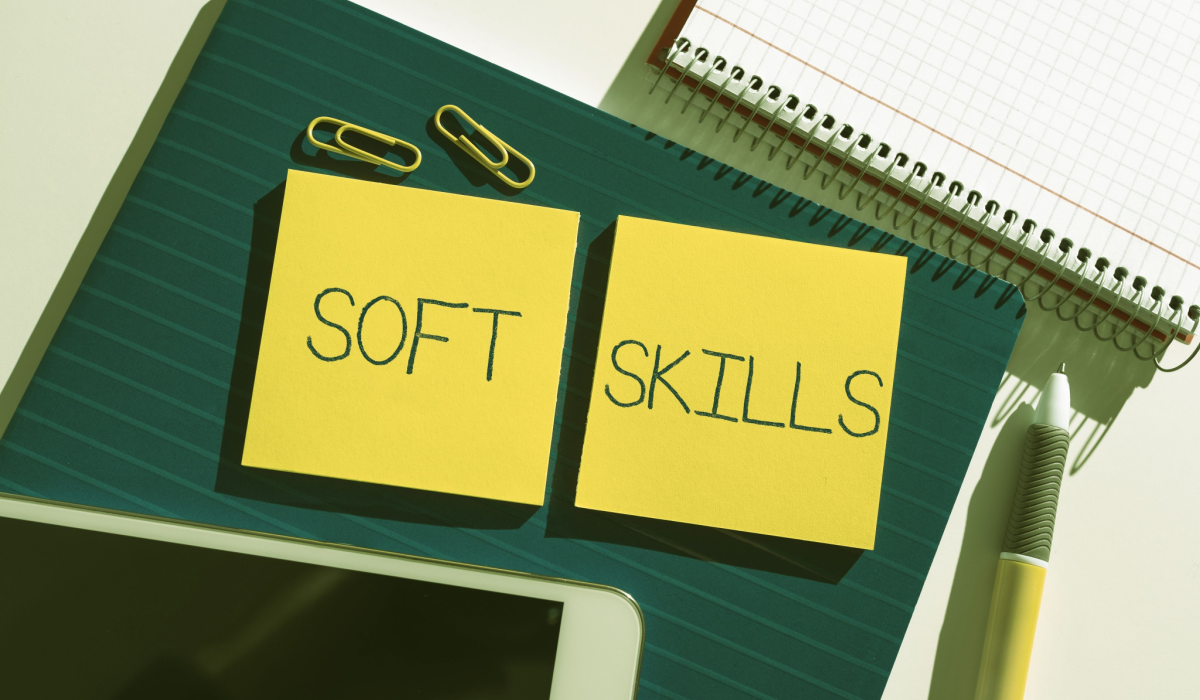