Me and the Brave Tania turned her dream of launching a business into a reality using Start & Scale, and in the seven months since launch, her business has brought in $30,000.

Tania knew she wanted to launch a business selling hats that brought out the wanderlust in her customers, but, with no previous experience in creating or selling a product, she didn’t know how to execute her vision.

The step-by-step nature of the course walked Tania through every aspect of building her business from firming up her idea to launch night and beyond.

On launch night, Tania received 20 orders, most for multiple hats, and in the seven months since has seen more than 430 orders for her hats.

As the mom of two adventurous young boys and a lover of travel, Tania wanted to create a product that tugged at the wanderlust in everyone and inspired them to live boldly. 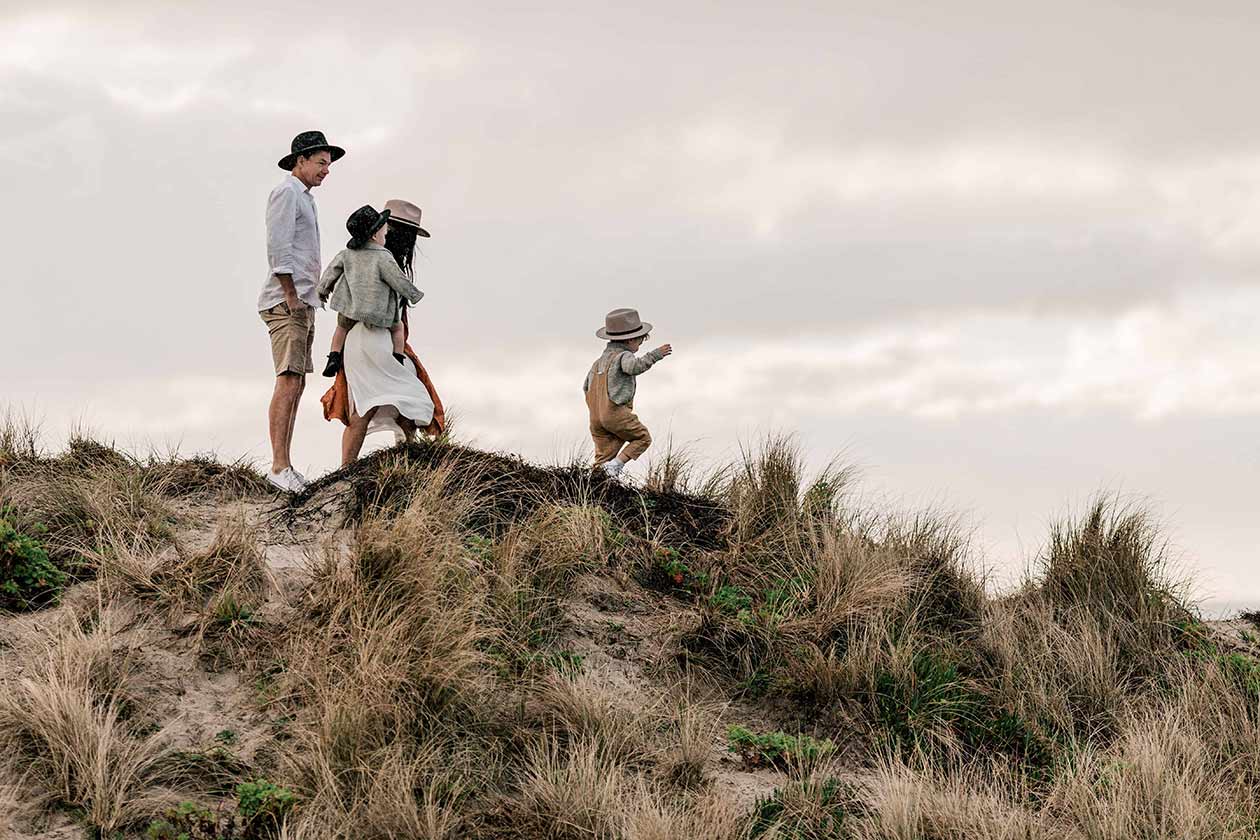 She dove into research online but was frustrated by the lack of helpful information available. So, when a Facebook advertisement popped up for Start & Scale, she was instantly drawn in by the course description and the instructor, Gretta’s, story.

And as she dove into the course, she quickly discovered that she’d found exactly the resource she’d been searching for.

Tania says she loved the step-by-step nature of the course that forced her to slow down and focus on each aspect of her business in the making but also encouraged her onward when she felt trapped in a desire for perfection. She learned how to design a product, manufacture that product, and then effectively market it.

“By the time I finished Start & Scale, I had launched my business, and I was selling a product.” 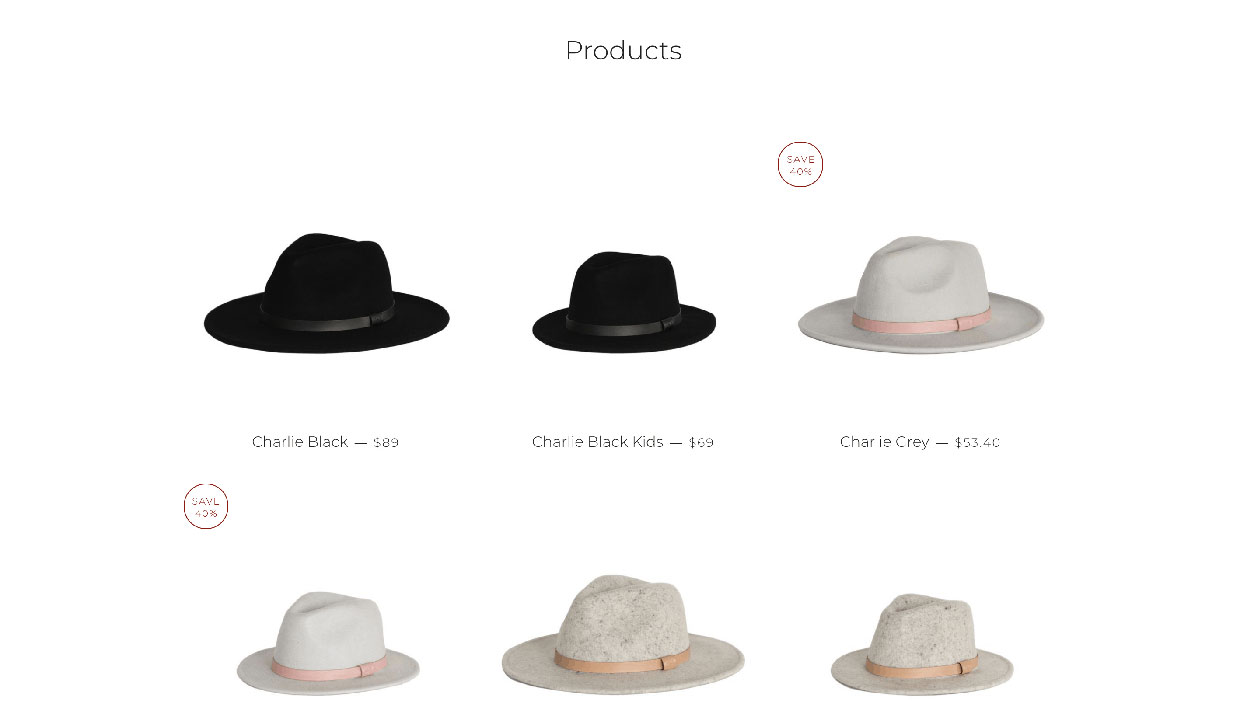 On launch night, Tania received about 20 orders, and most were for more than one of her hats.

“The first one came through after about three minutes, and I actually cried. I was like, ‘I cannot believe someone has bought one of my hats.’ And then when I saw it wasn’t my mum, I was even more excited!”

In the seven months since her launch, Tania has received over 430 orders, bringing in $30,000, but she is still thrilled by each new order she receives. She has even seen a high number of repeat customers returning to buy gifts for others or just a new hat for themselves in a different color. 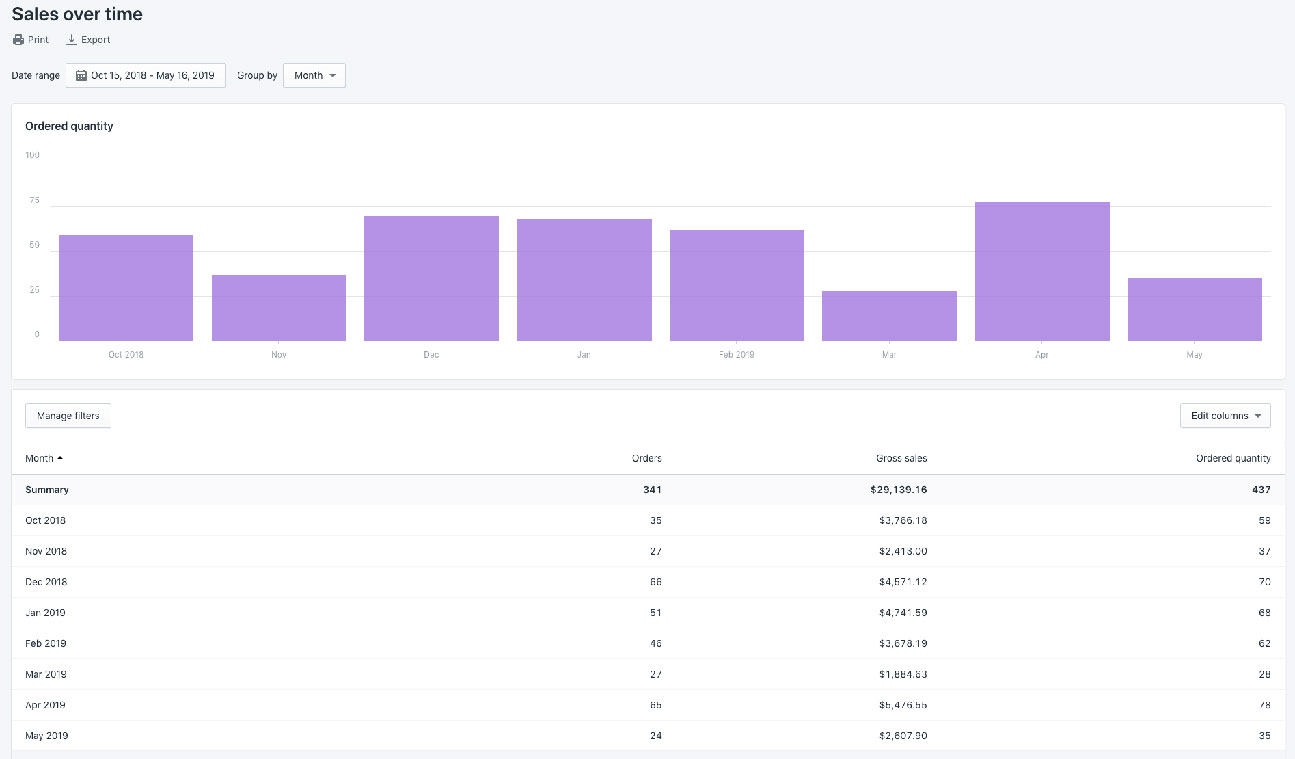 She is thrilled to watch families like hers build a life of adventure for themselves beginning with her hats. 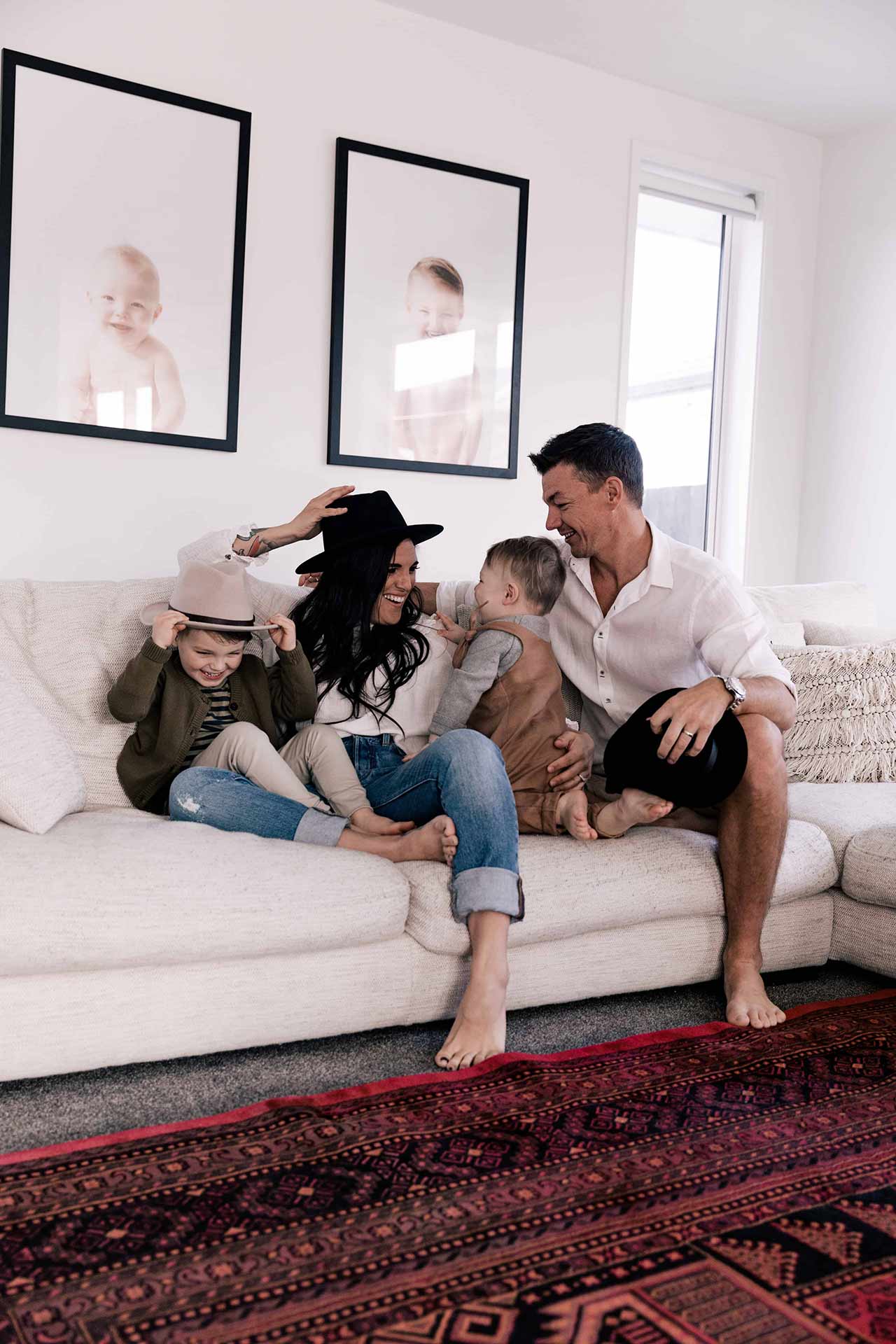