Even though she had no practical experience at all running a business, Jennifer launched her yoga apparel brand, zenbody, to A$1000 in sales on her first night.

After leaving her dream job, Jennifer, a designer with 5 years of experience, was at a massive crossroad in her life. She had always wanted to build a brand but was held back by fear and didn’t know where to start.

While each of the lessons proved fruitful to her, especially the module on building an audience which helped her to assemble an email list of 200 people pre-launch, Jennifer says that the interactions she had in the Facebook group were what inspired her most.

In zenbody’s first week, Jennifer made over A$2,000 and received two wholesale enquiries from potential stockists.

Jennifer realized that her dream job wasn’t fulfilling her any longer, and she knew she had to make a change.

“Before the Start & Scale course, I was actually at a major crossroad. I had just left my dream job and I wasn’t sure what to do next, because what do you do after you have your dream job?”

With a deeply-held passion for yoga and the benefits it brings to others, she had always wanted to use her gifts to serve the practice, but had didn’t know where to begin. Although the 28-year-old designer had over a decade of experience in various roles within the fashion industry, Jennifer had no experience whatsoever when it came to e-commerce, marketing or running a business.

So, when she stumbled across the Start & Scale course, she decided to give it a try. “Initially, I was a bit concerned that it was going to be simplistic, but the course is extremely actionable, and it takes away a lot of that overwhelm with getting started.”

While the modules gave her an essential crash course on everything she needed to learn, it was on the Facebook group that she fine-tuned her ideas.

“For me, the true value of the course has been the online community because I’ve been able to soundboard a lot of my ideas, and I’ve been able to learn a lot of things just from following the threads that are on the Facebook group.”

With the confidence and in-depth knowledge she gained from Start & Scale, she finally felt equipped to start a brand of her own, zenbody. Using her newfound skillset, she fashioned a pre-launch social media campaign that helped her to build up a 200-strong email list without a single cent spent on influencers or paid advertising.

And the results were remarkable. She was able to make over $1,000 on launch night and more than $2,000 within her first week of business. Over the last six weeks since launching zenbody, she’s had over 20 customers bringing in over $3,500 in sales, and she’s also been approached by 3 yoga studios and a boutique to explore the possibility of wholesale.

And as new challenges and phases of her business arise, she knows that she will always be able to return to Start & Scale for another boost in confidence like the one that helped her turn her dream into a reality. 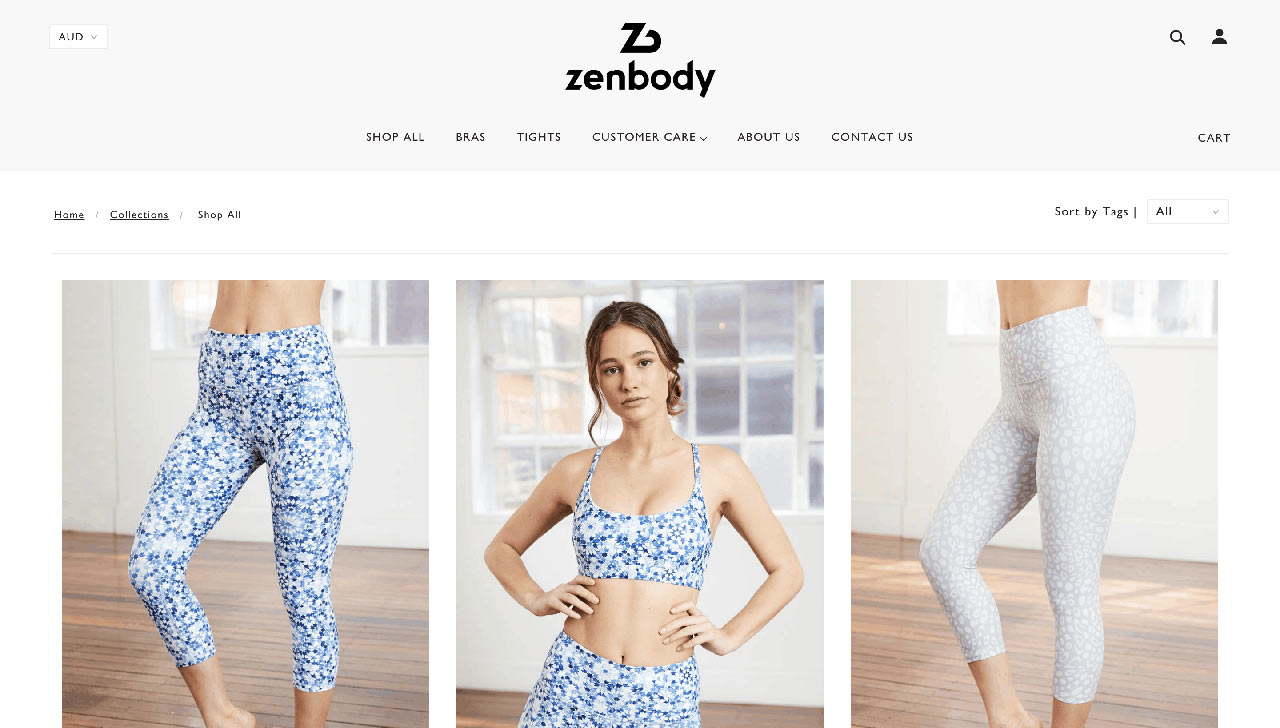