Yara is a 26 year-old yogi and founder of Scoria World, an ecommerce store selling natural yoga products. Scoria was doing well but scaling slowly. They were a six-figure business trying to head to seven figures, but that didn't seem possible with the slow and steady revenue.

HOW SHE USED ECOMMERCE MASTERS

Yara already had advertising that was working, and good systems in place, but Ecommerce Masters gave her the confidence to increase her Facebook ad spend and get her on track to making 7 figures.

Yara feared growth. She had a company she’d started in her early 20’s that was doing six figures a year and she wanted to take it to seven figures, but she knew that with growth came changes in managing her company, more employees, and more unknown challenges. 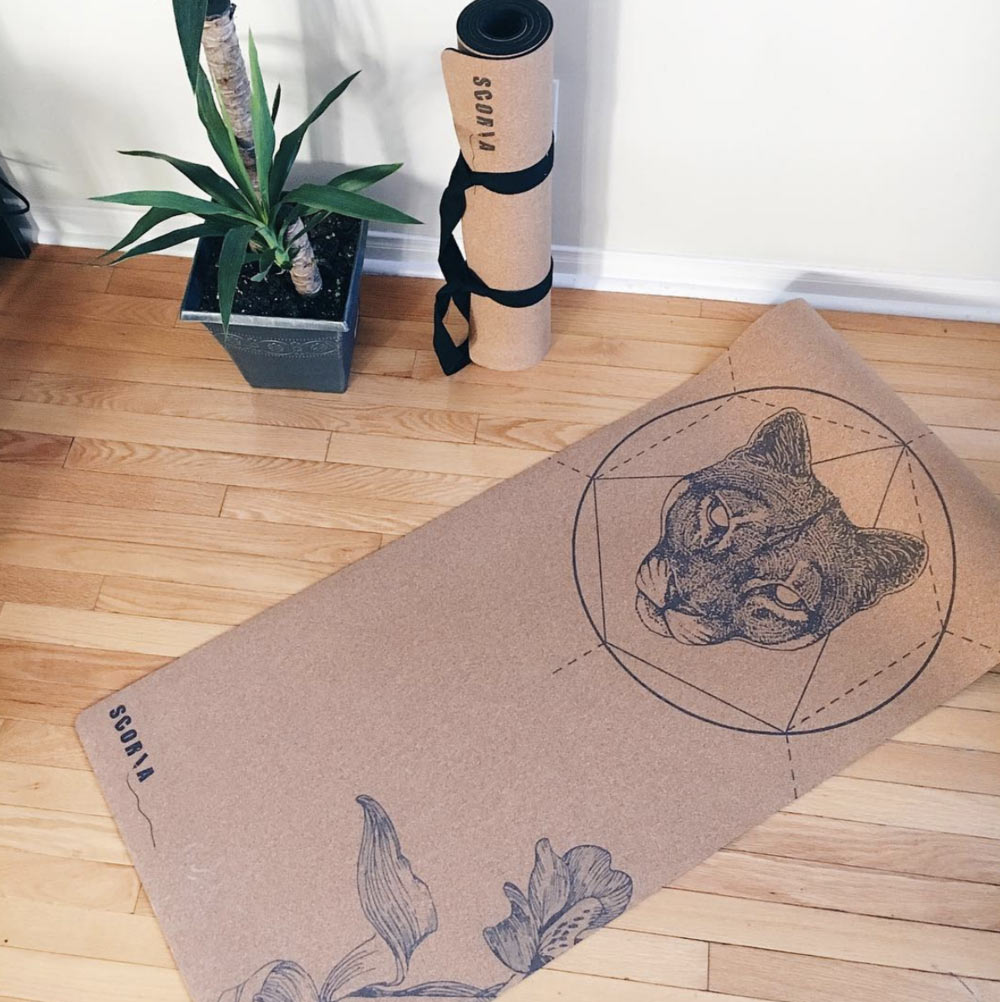 But Yara had big dreams for Scoria World, and she wanted to move past simply having consistent revenue. So far they had the right creative and the right audience, but they weren’t going “all in” on initiatives that were working, like Facebook ads. 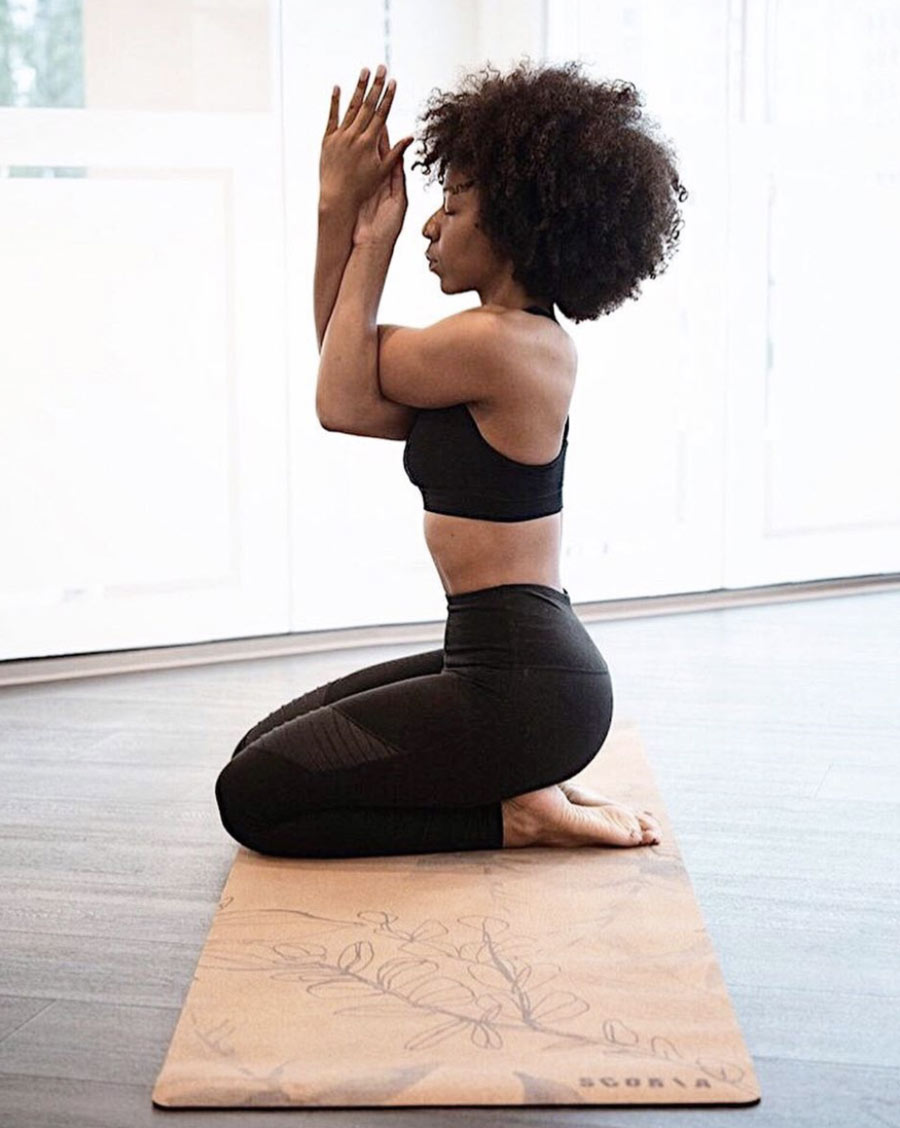 So Yara jumped into Ecommerce Masters and learned how to know what’s working and double down on it, while also implementing re-engagement and remarketing strategies on her ads.

“The Foundr course really helped with helping me find those systems so that I’m able to scale more confidently.”

Amidst the COVID-19 shut-down, Yara was able to win big by putting more money towards her Facebook ads spend. She’s also been offering her customers perks including a free class and discounts for unemployed or essential workers.

“Now we’re getting at least 700 or a thousand orders per month, which we were not getting before the course.” 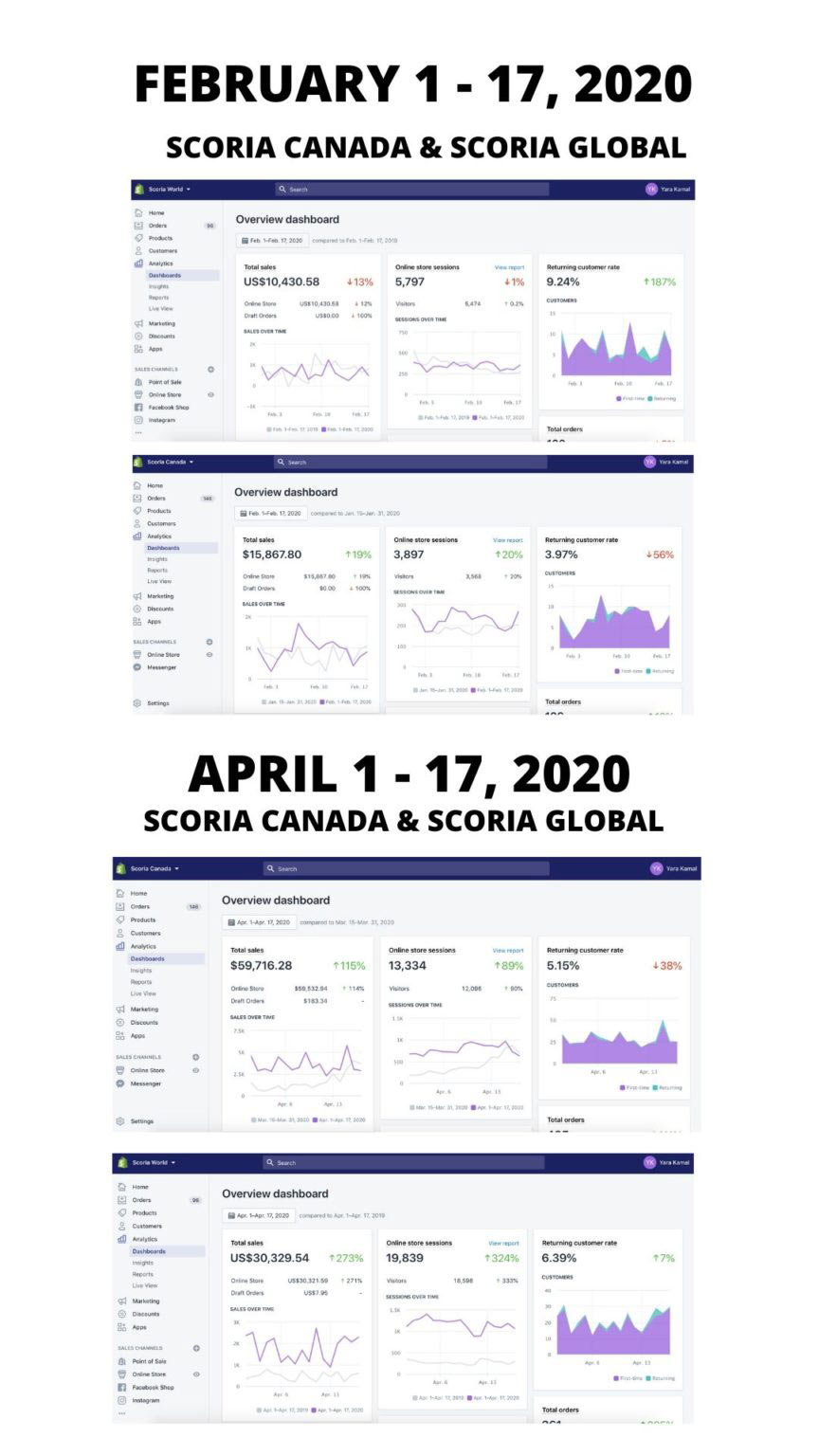 Now that Scoria World is scaling rapidly, Yara plans to expand the product line using the knowledge she learned from Quadlock founder Rob Ward’s Product Success Formula module. And then expand from selling in U.S. and Canada to around the world. After taking the course, side hustler and family man, Jamie Pitt, has gone from making under $5,000 to over $21,000 over the span of two weeks with his journal brand.