Some have called it the beginning of the email marketing apocalypse. Others refer to it as a permanent sentence to promotion tab prison. But no matter what you call it, one thing is clear: the Gmail promotions tab has made it much harder for marketers to get their emails opened and clicked.

Not only is the promotions tab less prominently displayed, but almost every promotional email goes there, so yours could end up buried in a heap of other offers and deals.

The primary tab, on the other hand, has none of these issues. It’s easily accessible, sparsely populated, and when emails land there, they see higher opens, clicks, and sales.

If your emails are landing in the promotions tab, don’t worry. There are simple steps you can take to get your messages out of the promo tab and into the primary one. And who better to show you than Jimmy Kim, CEO and co-founder of Sendlane, a behavioral-based email marketing automation tool, and instructor of Foundr’s Advanced Email Marketing course.

Over the past few years, he’s seen the data behind over 10 billion emails, which makes him a pro when it comes to how to get emails opened, read, and clicked.

And in the video below, he shares the five most common reasons your emails aren’t making it to the primary tab. More importantly, he shows you how to fix it. If you want to increase your opens, clicks, and sales, this is one of the most powerful and simplest things you can do to up your email marketing game.

If you want to avoid the promotion tab, Jimmy says you first need to know how it was created.

“When Gmail rolled out the tabs feature, it was intended to be an easy way for users to quickly find different types of emails in their inbox.”

In other words, Gmail wanted to make it so updates went to one tab, sales emails went to another, and emails from real people went into the primary tab. It was a noble goal, but how would Gmail know where to put these emails?

They had to look at the characteristics of each type of email and create filters for them. And when you look at promotional emails, you can quickly start to see common patterns.

Here’s an example of a typical promotional email from Magic Spoon Cereal: Notice how image heavy it is. The use of a header and HTML templates.

But what about emails that you would normally find in the primary tab?

“Try to think of the type of email you would get from a friend,” Jimmy says. “Would they send you a templated email with a bunch of graphics? Probably not. It’d probably be plain text and maybe contain one or two images.”

If you want to make it into the primary tab, consider:

Using plain text emails from time to time. For example, look at this email I got from Natural Stacks, a supplement company. It comes directly from the founder and looks very similar to the kind of email you might get from a friend, even though it’s selling something. Limiting yourself to only one image. Too many images is an instant promo trigger. Kim recommends one or two at the max.

Shortening your email footer so that it sound less promotional. For example, instead of saying something like this in your unsubscribe text, “No longer want exclusive deals or the best health news? You can unsubscribe here.” You could just say, “Unsubscribe.” It sounds much less like something you might get in a marketing email that way.

“You don’t have to get rid of images and templates completely,” Jimmy says. “But HTML emails will often end up in the promotions tab. So try mixing up your templates and the design of your email from time to time.”

Companies like Natural Stacks do a good job of switching between well-designed emails and plain text, which keeps their chances of landing in the primary tab high.

Just like Google punishes websites for using mass produced content, Gmail puts duplicate content into the promo tab. They know that if the exact message is being sent to thousands or even tens of thousands of people, it’s unlikely to be a one-to-one message and by default will not make it to the primary inbox.

Jimmy says that the solution to this is simple. “Personalize your messages with name merge tags and custom products.”

Even something as simple as putting the person’s name in the email can go a long way. For example, notice how this email from the course-hosting platform Podia customizes the message to me, even though this email was probably sent to thousands of other users. More importantly, it made it to my primary tab, likely for that exact reason. “Even a few subtle differences will show Gmail this is not duplicate content being sent to thousands of people. An instant characteristic of promotional emails is duplication.”

So whenever you’re creating emails, try to add personalization and user data in the emails to make them truly unique. Research says you could end up increasing your conversions dramatically by personalizing your emails, too.

Jimmy warns that another big reason emails end up in the promo tab is because of unoriginal images or stock photos.

“Google is constantly scanning for photos that are being used again and again. And they instantly move anyone using unoriginal images over to the promo tab,” he says.

For example, if you run a health and supplement company and just use the first stock photo of someone drinking green juice you can find, that’s going to be a red flag to Gmail. On the other hand, if you create your own visual content, you’re much more likely to make it into the primary tab. These are not stock images that anyone can duplicate. And they’re rewarded by Gmail for doing so. Even though they are a big brand that sends a lot of sales email, they regularly land in my primary tab.

The point is, Gmail, like Google, punishes duplication. So whenever you can be original, be original!

Below, I put a snapshot of three recent spam emails I got. See if you notice any patterns.

Notice anything in particular?

All these things are trademarks of spam and instant signs to Gmail that this belongs in the promo tab (at best) or spam (at worst).

“Take it easy on the symbols and formatting—both for your subscribers and for Gmail’s filters,” Jimmy says.

There are some simple ways to reduce symbols and formatting issues.

Instead of writing “You have to see this now!!!”, try dropping the exclamation points.

Whenever possible, try to avoid writing things in ALL CAPS. Gmail hates that.

And if you’re going to throw in the money symbol, do it extremely sparingly.

Pro tip: Most email service providers will provide this kind of check on the content before you send it. Just make sure you listen to it!

One final thing that ends up sending brands to the promo tab is the use of spam words. These are words that Gmail doesn’t want you to use under any circumstances.

“You really need to stop using them as much as possible, because it’s going to land you in the promotions box,” Jimmy says. “Almost guaranteed.”

You can find lists of spam trigger words here.

But as a general rule and self filter you can use when writing, spam words are words that:

When all else fails, just ask yourself, “Does it looks spammy?”

If it does, it’s going to affect your delivery. So try your best to be clear and avoid hype-y language whenever possible!

If your emails are going to the promotions tab, it isn’t the end of the world. In fact, with a few subtle tweaks to the emails you’re already sending, you could move from the promo to the primary tab and see an instant lift in your email performance.

As Jimmy Kim explains, these changes can result in massive wins in terms of deliverability, engagement, and sales. Test them out and see what happens when you do.

By the way, we’d love to hear from you.

Have you tried any of these promo tab tricks? What kind of things have you found most powerful in getting your emails opened and read?

Let us know in the comments! 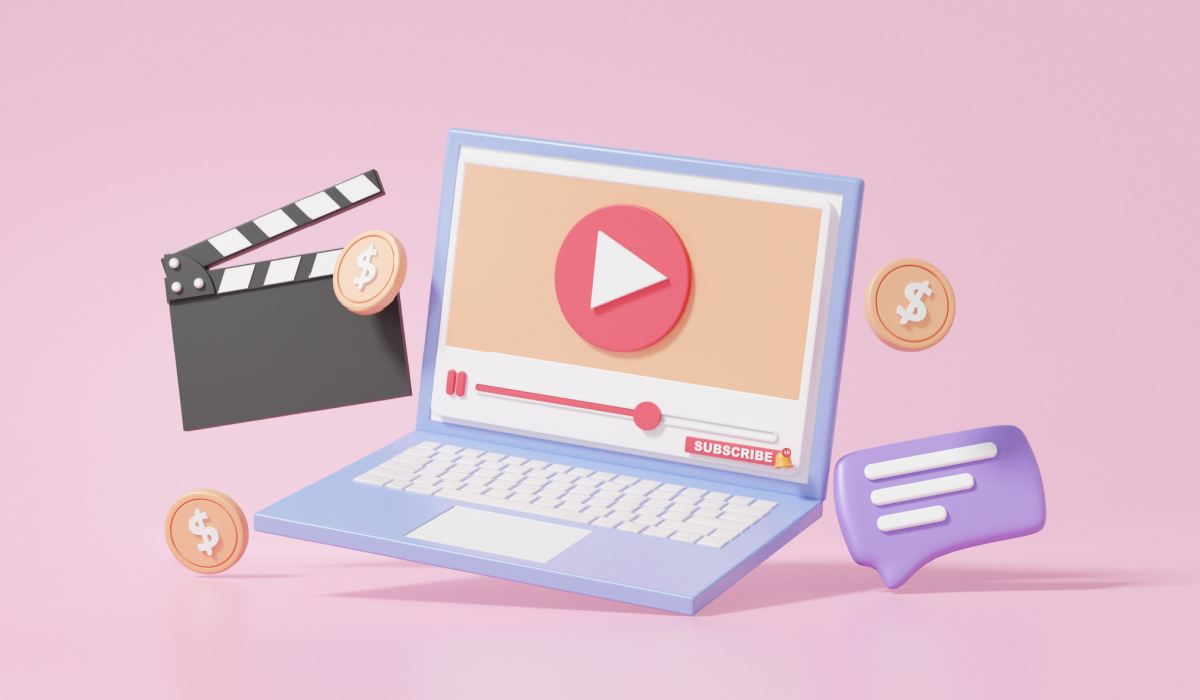 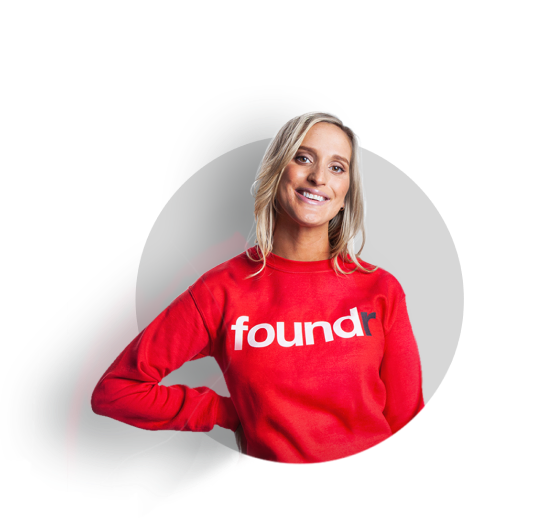