Foundr Magazine publishes in-depth interviews with the world’s greatest entrepreneurs. Our articles highlight key takeaways from each month’s cover feature. We talked with Daniel Flynn, cofounder of Thankyou, about the marketing tactics he’s used to changing the conversation on ending extreme poverty through retail. Read excerpts from that in-depth conversation below. To read more, subscribe to the magazine.

Daniel Flynn has two guidelines for his social enterprise company. The first: Never use a good cause to sell an average product. The second: Create a world where not one person lives in extreme poverty.

Daniel Flynn is co-founder and managing director of Thankyou. Founded in 2008, Thankyou is one of Australia’s leading mainstream social enterprises. Thankyou is 100 percent owned by the Thankyou Charitable Trust (established in 2015), which distributes revenue from its products to the several nonprofits they work with—organizations they call Impact Partners.

According to Flynn, 736 million people live in extreme poverty around the world. Meanwhile, consumers in the developed world spend $63 trillion each year on goods and services.

Before starting Thankyou Water, Flynn had worked in a Vodafone kiosk pitching to passersby. He was used to being assertive with his sales pitch and wasn’t shy about getting his message out. To get major brands to stock their water, Flynn and his team used some somewhat unorthodox strategies involving social media to get their attention and ultimately corner them into a “yes.”

To get 7-Eleven Australia to stock their waters, he and his wife recorded a video for their fans, asking them to leave comments on 7-Eleven’s Facebook page promising to buy the Thankyou Water if they stocked it.

The campaign worked, and 7-Eleven agreed to stock Thankyou Water.

They created a similar campaign to get their products into Woolworths and Coles, two leading retailers in Australia. Flynn and his team had spent five years trying to get Thankyou products onto their shelves with no success.

So they launched a similar video to their fans. “We said, ‘Hey, Thankyou did well. It’s in 7-Eleven. For five years, Coles and Woolworths have said no. Two weeks from today, we’re presenting to the board, but this time we’re not taking the water. We’re taking the whole range of body care products. We’re taking the food. We’ve developed it for years. We need you, Australia, to come with us.’ We literally said, `Come to the meeting with us.’”

Then, they took it a step further. They hired two helicopters to fly over Woolworths’ and Coles’ headquarters in Sydney and Melbourne with giant signs that read Dear Coles, Dear Woolworths, thank you for changing the world [If you say yes].

Flynn says that within five hours of their meetings, Thankyou had a yes from both companies.

When Thankyou decided to expand to the baby care market, they didn’t have the funds to actually make it happen. But they had another trick up their sleeve to bridge the funding gap.

Flynn decided to write a book. Entitled Chapter One, the book shares the story of Flynn and his business partners as they built Thankyou from nothing.

The book was published in 2016 and launched on Amazon with a pay-what-you-want model. Their goal was to raise AUD$1.2 million to fund both their baby care line and a global test market in New Zealand.

Can One Product Change the World? | Daniel Flynn

“A few people paid $0.05. But some paid hundreds, even thousands,” Thankyou states on their site. “CEOs purchased 1000s of copies for their team. The most paid to date—$50,000—was paid by an incredibly generous lady. But our favorite story was about 12-year-old Landon. His mum wrote to us after he’d purchased four copies at $20 each, which he gifted to people he thought should go on to change the world. We got an update that Landon has given 18 copies (and counting).” 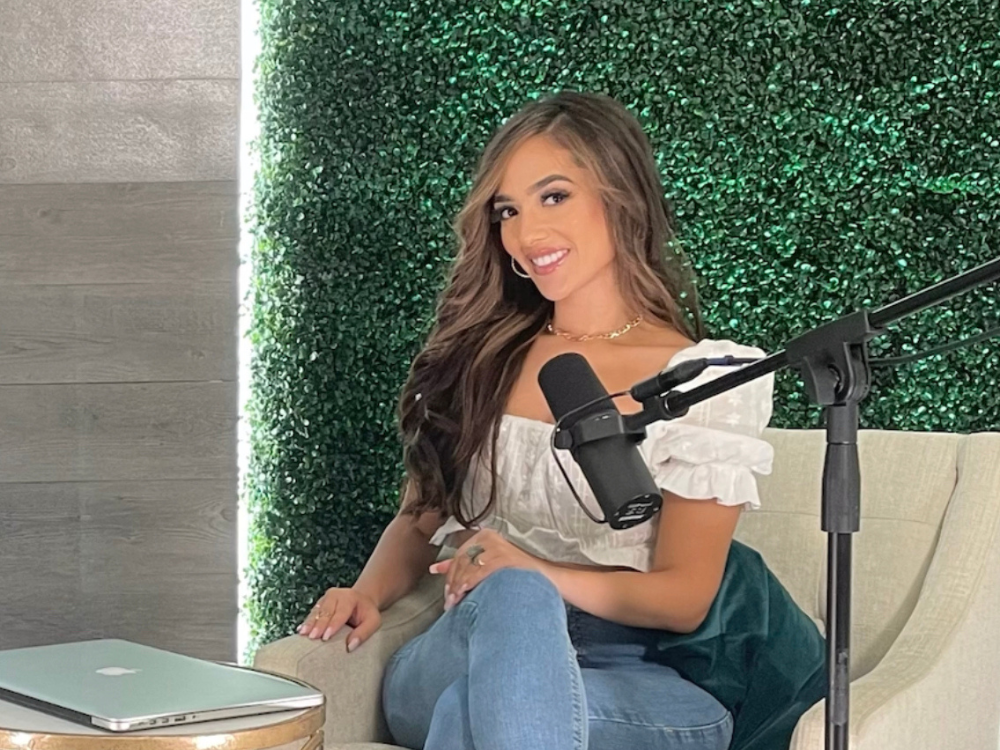