Daniel flipped the script and built his businesses in such a way that allowed him to travel the world while working completely on his own terms. He used his business to make money how he wanted to instead of how he was told. His story and teachings have been featured in Entrepreneur, Forbes, Fortune, Inc. and even TIME Magazine! You've probably even seen him on the cover of Foundr magazine as well. 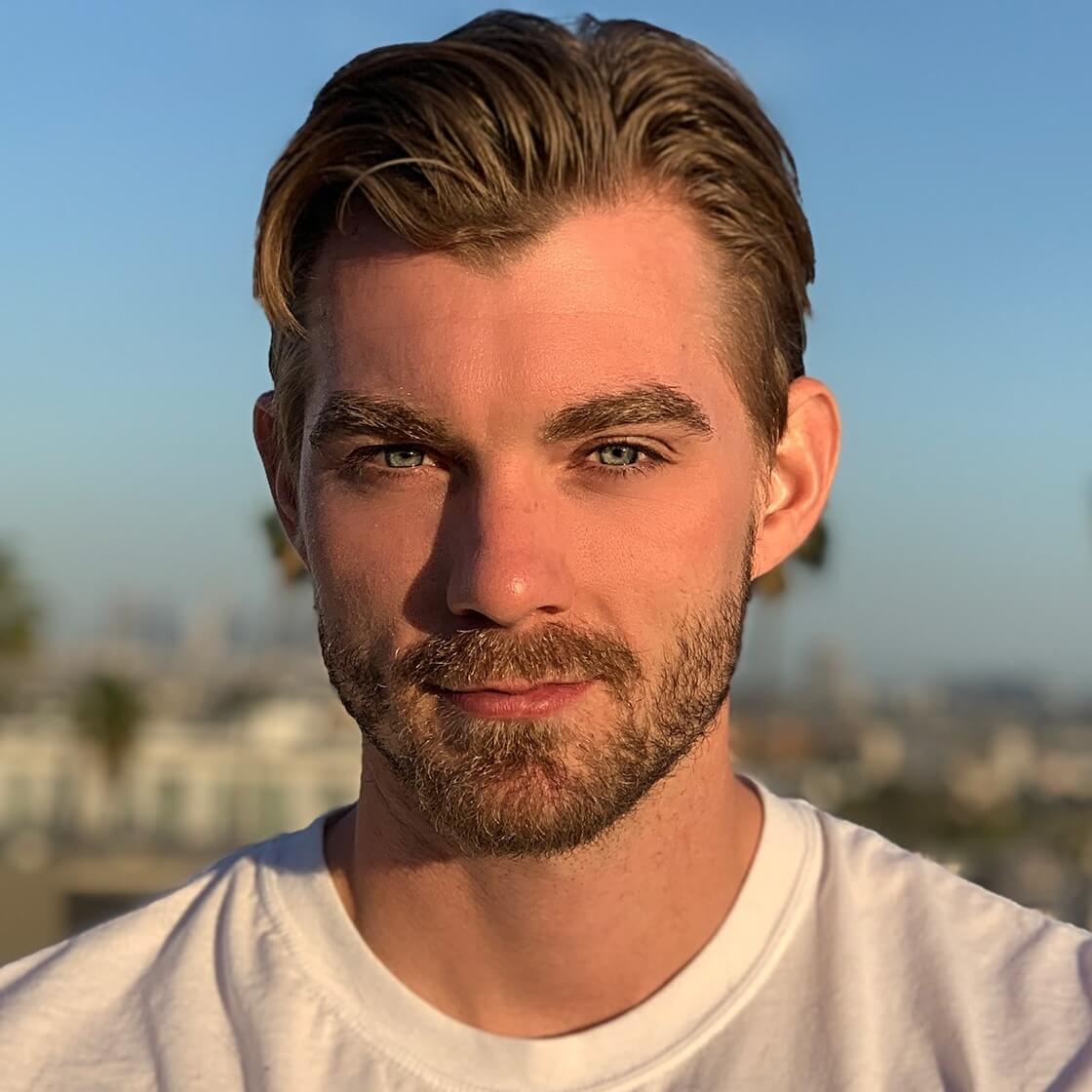 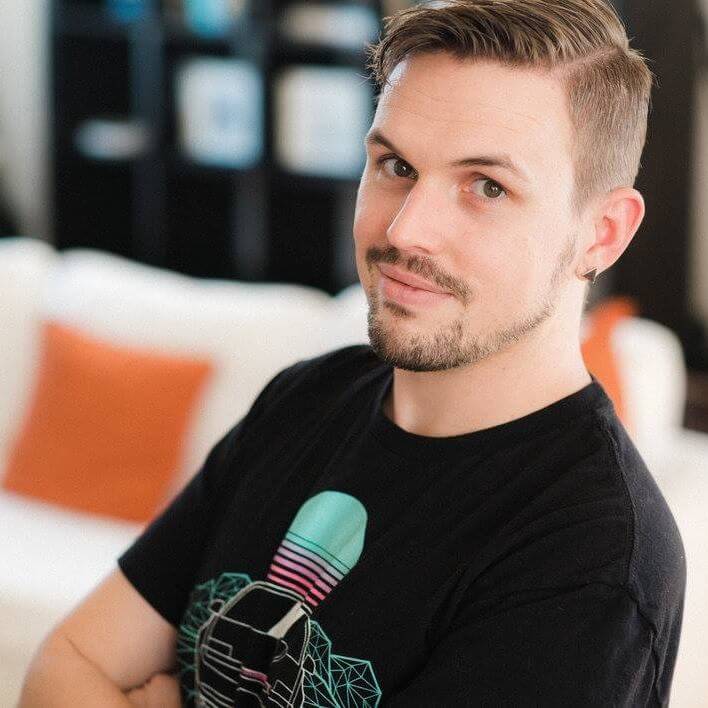 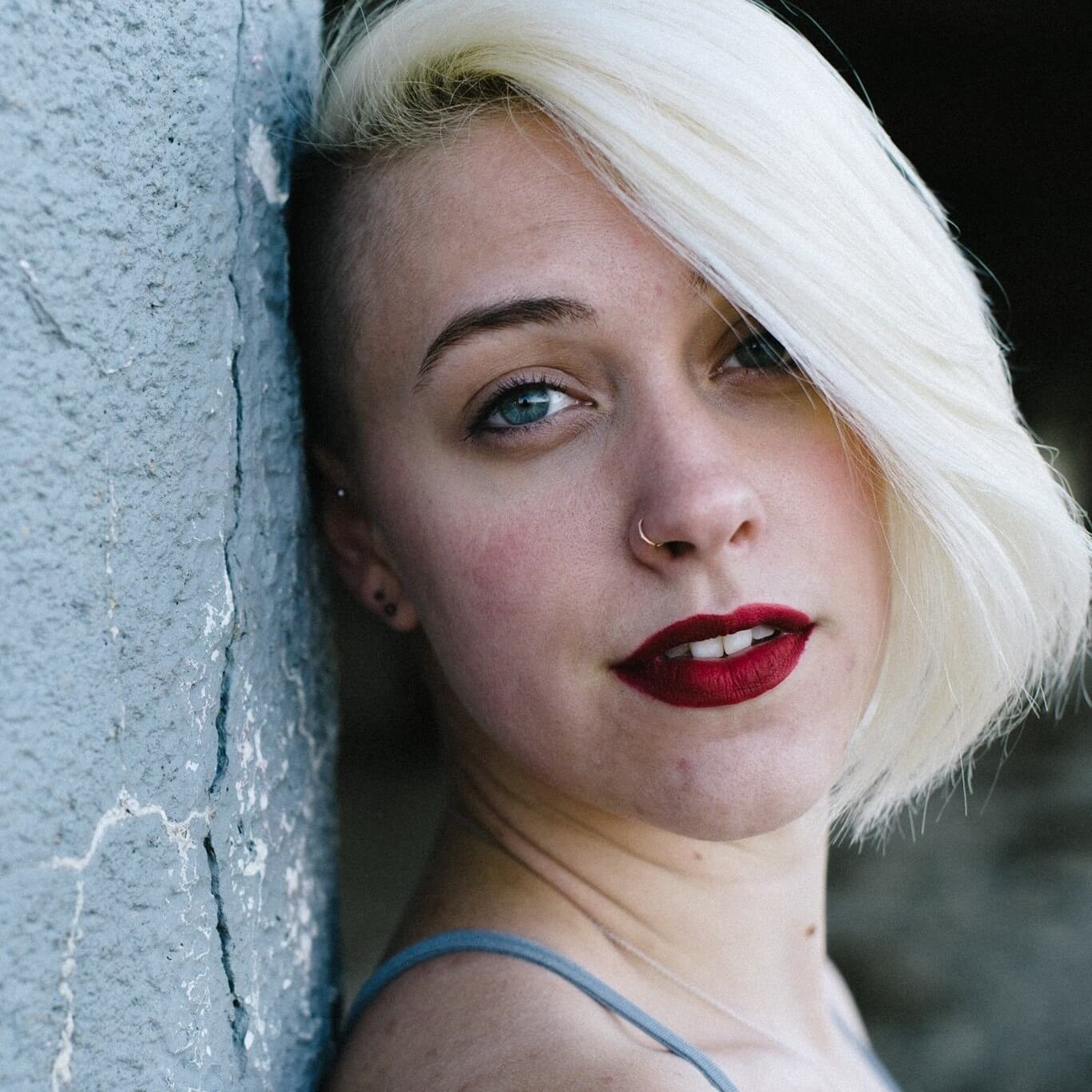